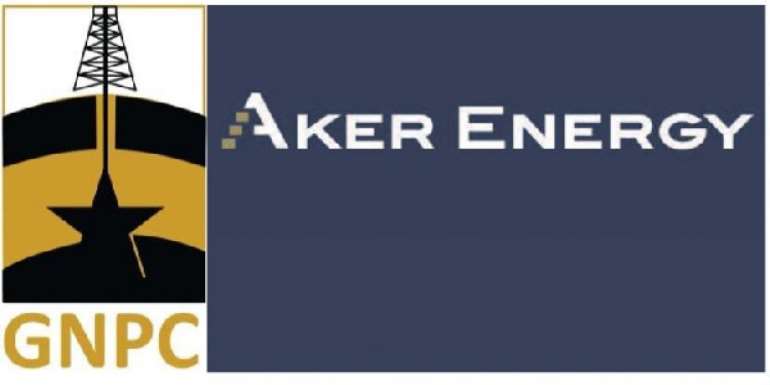 The Alliance of Civil Society Organizations (CSOs) working on Extractives, Anti-Corruption and Good Governance has petitioned Parliament, asking for an engagement with the Ghana National Petroleum Corporation (GNPC) to answer questions and provide clarity on its proposed new deal with Aker Energy Ghana.

In the deal, government through GNPC is aiming to invest over US$1 billion to acquire stakes in various oil blocks.

Once the deal is sealed, GNPC will possess significant stakes in the offshore oil blocs, with Ghana’s shares in Aker Energy increasing to 47% while that in AGM blocs goes up to 85%.

On the back of the GNPCSs defense of the deal in to Parliament in August, the Alliance of CSOs in Extractives, Anti-Corruption and Good Governance has made a release to raise some concerns.

Insisting that it is not against the transaction in principle, it notes that the analysis provided in support of the transaction overestimates the market value and does not adequately describe the uncertainty in the project and technical and commercial risks.

In its release the CSOs argue that if GNPC saw the need to write to parliament to provide information then it must be interested in open engagement to answer the substantive questions raised by civic actors.

“Ultimately, for government to spend more than US$1 billion, the value generated must be comparable to any other investment the State could put those resources to.

“Our disappointment, therefore, stems from the fact that there is too much focus on the emotional argument about operatorship than value for money and ancillary risks,” part of the release from the Alliance of CSOs has said.

The release concludes, “We remain available and able to engage openly to ensure that the interest of Ghana is preserved. In that spirit, your good office could invite Alliance CSOs and GNPC to discuss the details of our position. GNPC assured you that they would engage. But, unfortunately, that is not happening, at least transparently, to discuss the concerns of Civil society.”

Below is a summer of the release from the Alliance of CSOs:

We'll deal with you if you welcome Akufo-Addo into your pala...
3 hours ago