We will not shelve our laws for any foreign businessman — GUTA 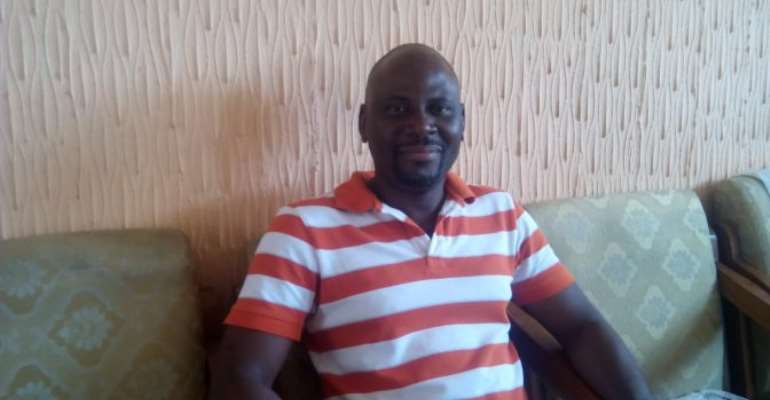 The Ghana Union Traders Association (GUTA) says it will not shelve Ghanaian laws in the name of attracting foreign businessmen.

GUTA says Ghana has done a lot by accommodating foreigners from all walks of life to ply their trade in the country but must be done in accordance with the laws of the country.

The National Public Relations Officer for GUTA Joseph Paddy who made these comments during a discussion with Ekuorba Gyasi on ATINKA TV also noted that even Ghanaian traders are not above the laws.

He was explaining their Union’s stand in the ongoing impasse between them and their Nigerian counterparts in retail trade which is the preserve of Ghanaians.

“Per the Immigration laws, the address system of every foreigner must be known, including tenancy agreement.

“Even as a Ghanaian, if you are renting your house or shop to a foreigner, there are things you need to do otherwise it is against the law. So why should they be questioning why the Immigration Officers are demanding their tenancy agreement.

“All we are saying is that it is high time we ensure compliance of this country’s laws," he stated.

Recounting the closure of the Nigerian border recently, Mr. Paddy said the reason was that the activity at the border between Nigeria and Benin was hurting their economy indicating that such mischief must be cured.

According to him, ECOWAS says there should be free movement of goods and services, “so why would an ECOWAS Member state close its border to all ECOWAS Member States and the mother body couldn’t say anything?”

He continued that Ghana Investment Promotion Centre (GIPC) laws state specifically what foreigners must engage in trade in the country. “Is this too much to ask?”

President of the Nigerian Union of Traders, Chukuemeka Nnaji said their bone of contention is a clause that bars them from re-renting other properties when their rent is due.

Even though the host of the show, Ekuorba was pointing to him that Ghanaian laws must be applied and enforced, Nnaji brushed it aside saying, “don’t talk law, we are still dialoguing. I am hoping they will call us back to the dialoguing table.”

He however insisted they would open their shops till the dialoguing is over.

“Signing the document or not is not the case, now they have locked my shop, if I sign the document too, they will lock it too so it’s all the same,” he intimated.

He insisted that as a leader, he will not sign any document that will bar Nigerians existence and survival in Ghana.