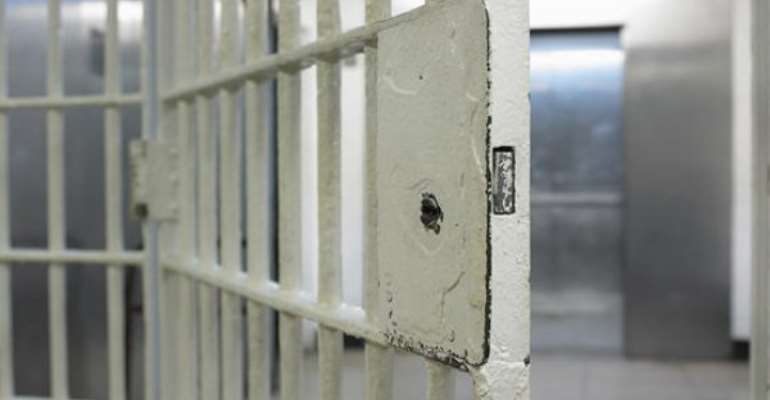 A 30-year-old trader has been sentenced to five years imprisonment by the Nkawie circuit court for stealing six air conditioners from Edwenease Information Communication Centre (ICT) in the Kwadaso Municipality.

Collins Agyei was said to have sneaked into the centre which is a government property and removed the air conditioners and was spotted by the caretaker of the centre who alerted a police patrol team in the area.

Agyei was arrested while waiting by the roadside to board a vehicle with the items.

He pleaded guilty to the charges and was convicted on his own plea by the court presided by Mr. Michael Johnson Abbey.

Deputy Superintendent of Police (DSP) Mr. Sylvanus Dalmeida told the court that the incident happened on April 24, this year at about 0730 hours.

The prosecution said the convict was arrested by the team while he was waiting to board a vehicle with the stolen items.

DSP Dalmeida said the convict admitted the offence during police interrogation and was therefore charged and brought before the court.

Take me to court, I will get the court to also overturn the ...
46 minutes ago

We’ve revamped TVET education in Ghana than any government –...
46 minutes ago