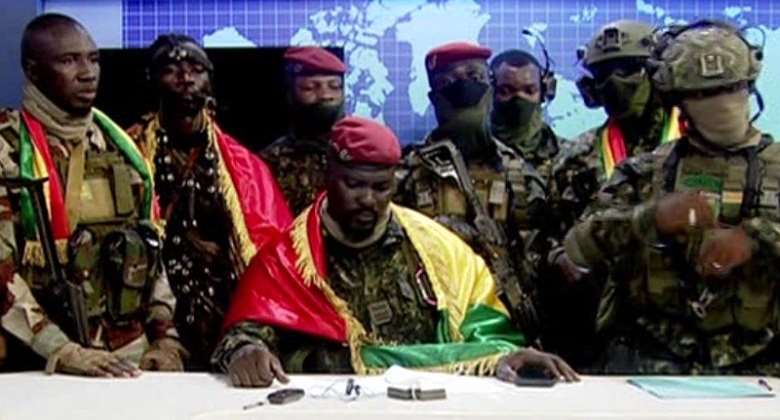 The Ghana Institute of Governance and Security (GIGS) has warned that countries in West Africa could experience more coup d’états if leaders continue to manipulate constitutions for personal gains.

The caution comes on the back of the coup in Guinea earlier this month after similar ones in Mali and Chad in recent times.

According to GIGS, it is becoming clear that the period in the 1980-1990s where coup d’état in Africa occurred rampantly is resurfacing as a result of the failure of democratically elected leaders' inability to govern properly to meet democratic principles.

GIGS in a press release dated September 19, 2021, stressed that “It is certainly not a good trend.”

The Institute warns that “If leaders in West Africa do not stop forcing themselves on the people by altering constitutions, manipulating and rigging elections, then ECOWAS cannot sustain democracy but will continue to experience periodic coup d’état and disruption in democratic governance.”

GIGS in a recommendation has charged ECOWAS to take actions that disallow leaders from altering constitutions to extend their stay in power.

It argues that such alterations should be considered as a constitutional violation, and leaders who engage in that should be treated the same way as coup leaders.

The Institute notes that this will be a good first step in saving West Africa from more military takeovers, and for ECOWAS to gain the confidence of the citizenry.

Below is the full release from GIGS: