‘Do or die’ connotes violence and death; quickly withdraw it – Nana Akomea to Mahama 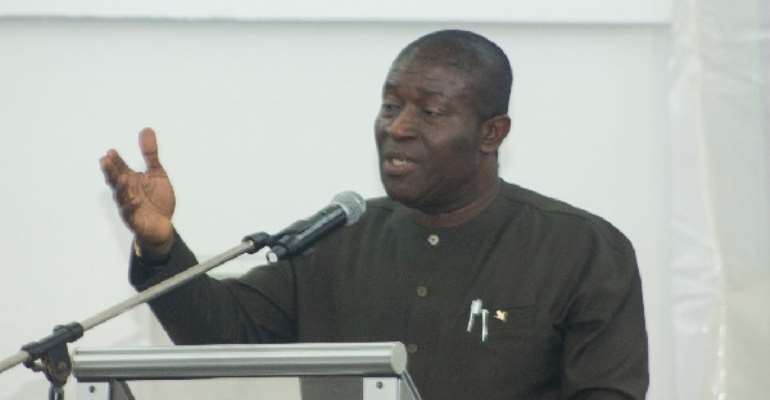 A former Director of Communications for the governing New Patriotic Party, (NPP), Nana Akomea has urged Mr. John Dramani Mahama to withdraw his ‘do or die’ comment while noting that it does not only connotes violence but death as well.

The former President while touring the Bono Region stated that due to lessons leant from the 2020 general elections, the National Democratic Congress (NDC) will take the 2024 election as a ‘do or die’ affair.

“The 2020 elections were rigged for the NPP. We have however accepted the ruling of the Supreme Court for the sake of peace. However, come 2024, the NDC will be extra vigilant at the polling stations because that is where the elections are won.

After weeks of backlash from Ghanaians, Nana Akomea has joined in to condemn the comments from the former President.

According to him, John Dramani Mahama must retract his controversial statement.

“He should come out very quickly to say the expression I used, if it connotes violence and death, that is not what I meant and I withdraw it. It is not weakness, it is strength,” Nana Akomea told Citi News while adding, “We are sad about the unfortunate death at Techiman, but what John Dramani Mahama is saying is actually justifying the thing.”

Earlier calls for the former President to retract and apologise have been ignored.

He rather recommended that those who do not understand ‘do or die’ should find its meaning from the dictionary.

According to him, it is an idiomatic expression in the English language for which reason he will not apologise for using it.