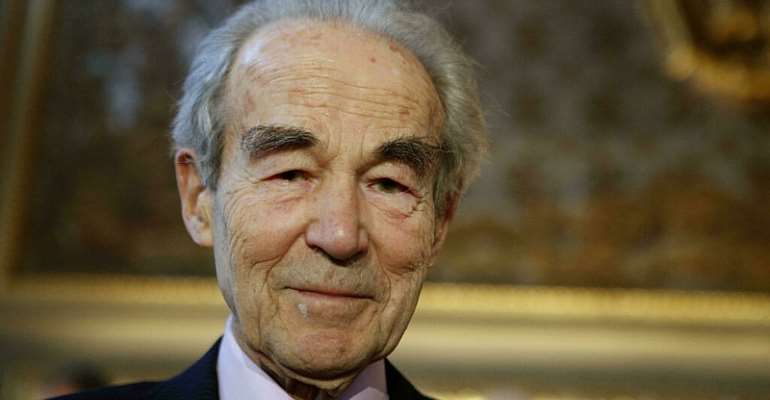 Forty years after giving a speech that lead to the end of the death penalty in France, former Justice minister Robert Badinter continues to fight for the abolition of capital punishment around the world.

"I am certain that the movement towards abolition will continue. Sooner or later it will win,” said Badinter Wednesday at a seminar organized by the French National Assembly to mark the fortieth anniversary of the abolition of the death penalty.

Badinter, 93, who served as Justice Minister under Socialist president Francois Mitterrand, fought to end capital punishment at a time when most of the French public supported the practice.

On 17 September 1981, Badinter gave a historic, two-hour speech to members of parliament, in which he argued that only totalitarian regimes had the death penalty.

“In countries of liberty, abolition is almost always the rule; in countries where dictatorship reigns, the death penalty is always practiced,” he told lawmakers at the time.

The day after the speech, the National Assembly overwhelmingly passed a first draft of the law, the final version of which came into effect on 9 October of that year.

The abolition of the death penalty was inscribed in the French constitution in 2007.

Badinter has since fought to have the practice banned around the world.

"Progress in this cause has exceeded our expectations,” he said Wednesday.

Three quarters of the 198 countries in the United Nations have abolished capital punishment “in law or de facto”, he said, and in Europe, only Belarus has not moved to abolish the practice, which shows the enduring link between dictatorship and the death penalty”.

Of the countries that continue the practice, Badinter highlighted China, Iran, Egypt and Saudi Arabia, while in the United States, which continues to execute prisoners, "the march towards abolition continues”.

The former minister also spoke of the need to rethink France's prison system, in particular prison overcrowding, “which weighs particularly sharply on our country”.