Most Ladies At Work Or Colleges Attract Desired Lover 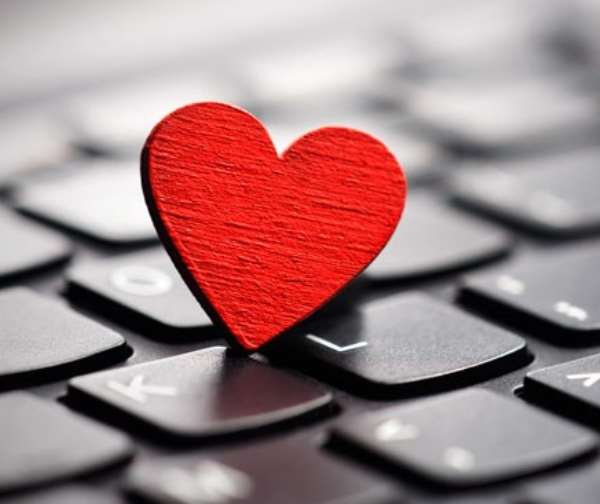 Dating has become a puzzle. Men are actually confused by the new etiquette that dictates amorous relationships. So are ladies that have to tread carefully before they step on sharks. Yet, sexual harassment have to be enforced at work and in colleges. We cannot allow young ladies seeking promotions and education to be taken advantage of by unscrupulous men. No, no longer means maybe.

There are some basic needs like food, shelter and sex at matured age. By the time most people attain working age or are old enough to attend college sexual attraction between men and women are part of normal behavior. Nevertheless, humans have norms and culture that differentiate man from a beast. Certain custom must be adhered to before you engage a lady for sex. Violation of those rules of engagement have led to confusion in today's free society.

Employers spend good money on sexual harassment training, yet some senior employees who should known better still engage in office amorous relationships. Even worse are managers that have everything to lose and very little to gain when friendships turn sour. Some high profile owners of successful companies have gotten caught up in the web, even in China. www.reuters.com/.../alibaba-fires-manager-who-allegedly-sexually-assaulted-female-staffer/ It is no longer acceptable to claim a lady slept her way to the top.

Colleges also have regulations against undesired relationships especially between undergraduate students and professors. The BBC recently exposed some professors in West African universities.The abusive relationships we see also happen between ladies and young men without special advantages over one another. No matter how schools and employers try, women are still highly disproportionately taken advantage of.

However, some of these relationships result in marriage. When it does, nobody complains. If anything goes wrong like any other relationships, there is a price to pay by the senior partner. The saying that hell has no fury like a scorned woman is also true of rejected men, usually in position to be more vengeful than women. While there are many stars in the sky and many fishes in the sea, nobody should be dropped easily into a disposable basket.

Wherever men and ladies study or work together, it takes discipline and self control to stay out of temptations. Nobody can be perfect. Innocent moves can be easily misconstrued. There is a saying that whenever there are men and women, toto and preek must jam. Since men always have advantageous relationships, women are more subjected to unfair bargains.

Stricter regulations such as women's hostels, workspaces and control of their environment have not stopped some of the abuses. There are people coming out to advocate such drastic and uncivil action as the Taliban measures to separate men and women. Of course, rejected outright by most women. This is more in line with control and a worse form of women abuse that favors and keeps men in powerful positions.

It must be made clear that sexual harassment and abuse of ladies is real. It has devastated the careers and opportunities ladies could have had for generations. There was a time highly qualified professional ladies were not allowed to practise, could not get a job or resigned to being underemployed. We still encounter traces of these around the world, especially in very conservative religious societies.

While young men complain that the odds are stacked against them, ladies have been very careful about losing the equity they have worked for or inherited, especially to men that may later leave them. So there are ladies that would not let the boyfriend or husband know that the house they live in belongs to her, while he pays the rent.

However, there are some boys and men that are helpless today whenever a lady misconstrued a boisterous move and make allegations of sexual harassment. Though far more ladies suffer real abuse than men, it does not negate the destruction of reputation and careers of those innocent boys and men. Even after they have been cleared of any wrongdoing, they are still damaged.

Sexual harassment anywhere, especially in the workplace cannot be denied. But it has also been used for power struggle or play by women against women leaving the men supporters of one lady against the other susceptible casualties. Unlike ladies, men cannot sue in the court of law successfully. Damn if the employers investigate false claims and damn if they don't.

During college days, there were girls that preferred wild parties and those that would not touch certain wild circles with a 100ft pole. Boys knew which of the girls they preferred to be with. So, no one can claim he or she did not know who they were getting married to after attending wild parties in the same school. No, you were not caught by surprise.

Up to the 80s, the hippies were free livers that experimented with various activities including dope and sexual enhancement drugs. While it is true that most of these drugs are supplied by men, a few ladies brought theirs or prefer men with such drugs. Do not come back and claim you were drugged involuntarily at a party when others know you to be a member of those gangs that accepted their weird initiations.

Any of those drugs, no matter how long ago, is enough to convict a man for using them at parties or privately with a lady today as demonstrated by court cases and sentences of hard jail time. If you have a deep pocket, you may get a lawyer to defend you but if you are an average college student or office manager, you are on your own with stained careers.

The worst men victims are usually the rich or successful ones. Most ladies have nothing to prove if in the company of poor unsuccessful creeps that abused them lately or in the past. They do not even want to be associated with those losers anymore. Yet, there are more of these in their lives than a couple of successful men they go after with a vengeance.