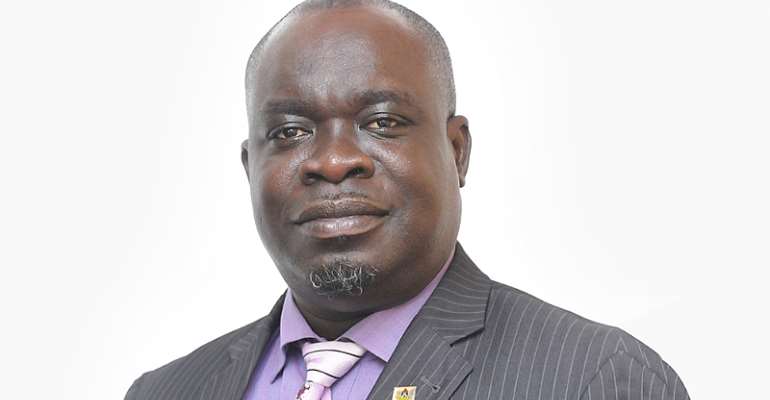 The National President of the University Teachers Association, Professor Charles Marfo says National Labour Commission’s directive to striking university teachers to return to their duty posts and negotiate with government is rather muddying the waters.

UTAG he said, did not just wake up to begin a strike but have been pushed to the wall after years of negotiation and government’s neglect of their side of the bargain.

He said the Labour Commission has always been informed by UTAG on the happenings regarding their negotiations with government, saying even their last notice to the Commission was July 15, 2021 sent through courier service by EMS.

In all of these however, he said the Commission never responded to any of their correspondence, nor took any action to help settle their grievances amicably.

“So after two years of negotiations and constant correspondences to their office, what did they do about it? Today when we decide to sit down without working, you write to us to go back and work, it doesn’t work like that because we will have to go back to our functional Executive Committee to decide whether or not we shall go back to work”, he stated.

Prof. Marfo said their association has been very patient in their dealing with government and cannot wait any further, calling on the Labour Commission to also write to government to do the needful.

He said the Labour Commission has been ineffective in UTAG matters hence they are not surprised by their current action, recounting how the Commission failed in the Public Universities Bill until UTAG took up the fight.

“Those who know how to quote the law in times of strike, must also consider the living standards of workers”, not just to order aggrieved teachers back to the classroom because they have power.

"Today is the second day of sit down strike by members of the University Teachers Association of Ghana (UTAG) and Senior Staff Association-Universities of Ghana (SSA-UoG).

"Even though there have been appeals from some stakeholders to the teachers to rescind their decision because of the students, UTAG and the SSA-UoG say they will not return until something is done about their plights," Prof. Marfo emphasised.