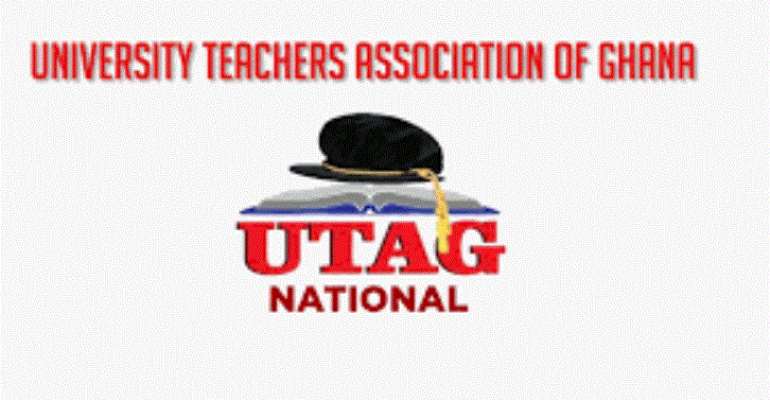 Members of the University Teachers Association of Ghana (UTAG) have defended their decision to embark on an indefinite strike from Monday August 2.

The decision to embark on the strike follows a five-day ultimatum given to the government to restore the 2012 conditions of service.

The teachers are not happy under the current dispensation which pegs their salaries at a minimum of US$900.

They say this has made them worse off, hence their agitation for immediate correction.

A lecturer who spoke to Citi News on condition of anonymity said: “Currently a basic salary together with the market premium is just about $1000, so you see how worse off we've become.”

Another lecturer also said UTAG will not participate in any further negotiations if the salary range is not reversed.

“We are asking that that level be restored before other negotiations can take place,” he said.

“When we are struggling to get people to and teach, this is a very high disincentive,” another lecturer intimated.

A female lecturer also said the current salary level is not commensurate with the cost of living in the country, hence the need to increase their salaries.

“Cost of living has gone up and everything has increased, so this salary level is inadequate,” she said.

The National President of UTAG, Professor Charles Marfo, earlier this week, urged the government to meet the union's demands “for the sake of industrial harmony and not to compound the already jeopardised academic calendar of the public universities.”

“Until our demands are considered and met completely, UTAG would have no other option than to embark on industrial action by withdrawing teaching, which includes the conduct of examinations, marking of examination scripts, and other related matters, starting from Monday, 2nd of August 2021 until further notice,” he warned.