It's false; I haven’t purchased Holiday Inn Hotel for my wife – Bediatuo 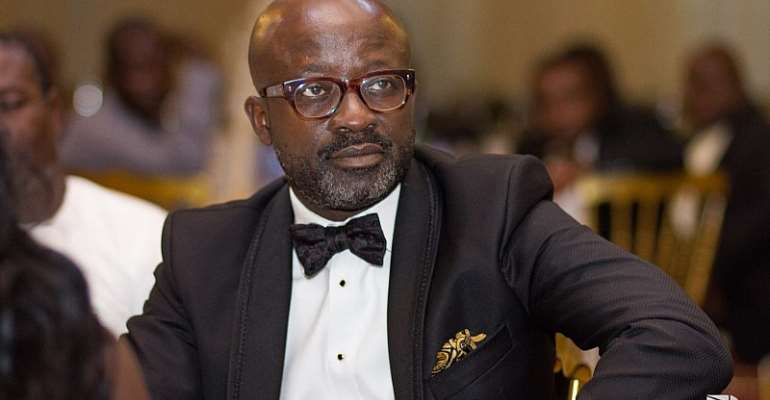 The Secretary to the President, Nana Asante Bediatuo described as false claims that he has purchased the Holiday Inn hotel located at Airport City for his wife.

Recent speculations had alleged that the Presidential staffer had acquired the hospitality facility from its owners.

Through his solicitors Marfo & Associates, Nana Asante Bediatuo has disclosed that the claims are just rumours with no bits of truth.

“It has come to the attention of our Client that there are persistent and widely circulating rumors that he has purchased the Holiday Inn Hotel in Airport City Accra for his wife.

“We are instructed to inform the general public that there is no iota of truth in the rumor. We state unequivocally that neither our client nor his wife has purchased or has any interest whatsoever in the said Holiday Inn Hotel,” a release from Marfo & Associates on behalf of Nana Asante Bediatuo has said.

According to the solicitors, the rumours are deliberately being circulated with the intention to paint its Client in a negative light in view of the very senior position he holds.

For the avoidance of doubt, anyone seeking clarity on the matter has been directed to contact the owners/proprietors of the Holiday Inn Hotel who are still alive.

Find below the release from Nana Asante Bediatuo’s solicitor: