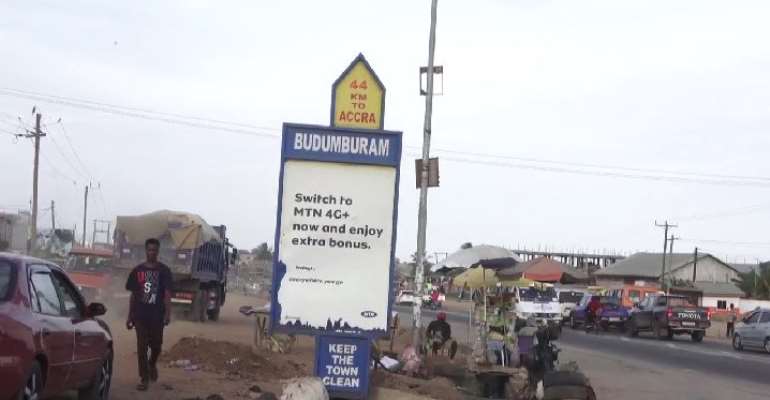 The District Chief Executive for Gomoa East, Solomon Darko Quarm, says government has given the Assembly the green light to demolish parts of the Budumburam camp.

The exercise will take place specifically on the portion which harbours a lot of suspected criminals.

According to the DCE, processes are far advanced for the commencement of the exercise.

The chiefs and people of Gomoa Fetteh had earlier organized a press conference to call on government to demolish the place within three months.

The traditional authority also threatened to demolish the place if government fails to heed the call.

Speaking to Citi News, the DCE indicated that the exercise is meant to rid the area of suspected criminals.

“The Chiefs and people of Gomoa Fetteh led by Nana Abor Attah gave the government an ultimatum to demolish sections of the Gomoa Budumburam camp, and we have engaged all stakeholders on this directive. And we are hoping that in due time the place will be demolished to rid the place of criminals. Government is in agreement with the chiefs and people of Gomoa Fetteh, and we will soon carry out the exercise for Gomoa Budumburam to become a modern city in the whole of Ghana,” Mr. Solomon Darko said.

The DCE believes the demolition on the 141 acres of land will bring peace to Gomoa East and reduce crime.

“The Budumburam camp is noted for criminal activities and demolishing the place will reduce crime,” Solomon Darko Quarm added.