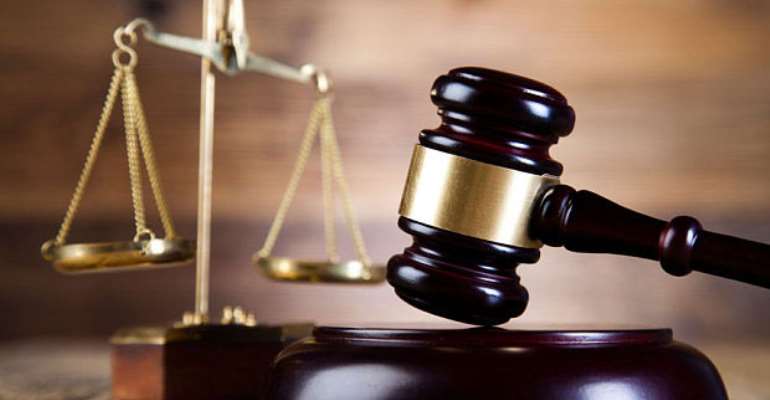 Two friends who robbed some cocoa farmers at their cottage at Abenaa Ntiriwaa, near Adiembra in the Atwima Mponua District have been sentenced to a total of 50 years imprisonment by the Nkawie Circuit Court.

Kwame Agyei alias Pizaro, 36, and Adamu Abu, 23, alias Rasta pleaded guilty to the charges and were convicted on their own plea by the court presided by Michael Johnson Abbey.

Detective Inspector Anthony Acheampong told the Court that the convicts were farm labourers at Agogoso, near Adiembra.

They often go to work on a farm near the cottage of their victims at Abenaa Ntiriwaa and they notice when their victims, who were cocoa farmers, sell their produce.

Inspector Acheampong said on May 31 this year, the two planned to rob a couple when they detected that they had sold their cocoa beans and received money.

On June 01 this year, at about 12:50am, the convicts attacked the couple with a locally manufactured pistol and machetes and took away GHC1,500 from the man, GHC140 from the woman and bolted.

A report was made to the Nyinahin police and the convicts were arrested upon intelligence.

Inspector Acheampong said in their caution statements, the two admitted the offence and they were therefore charged and brought before the court.