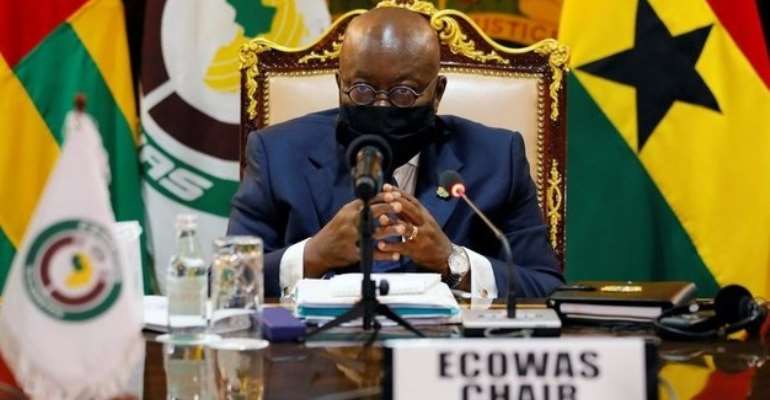 President Akufo-Addo, ECOWAS Chair, will later today, June 19, 2021, open the 59th Ordinary Summit of the ECOWAS Authority of Heads of State and Government in Accra.

The meeting will deliberate on pertinent issues threatening the peace and stability of the West African sub-region and find solutions to them.

It will be attended by 15 Heads of State in West Africa, except Mali, which has been suspended from the regional bloc, following the recent political upheavals in that country.

He will present a report on his recent visit to the West African country after the Emergency ECOWAS Summit held in Accra on May 30, 2021, as well as ECOWAS President, Commissioners and supporting staff.

A communiqué will be issued at the end of the Summit to highlight key decisions reached during the deliberations.