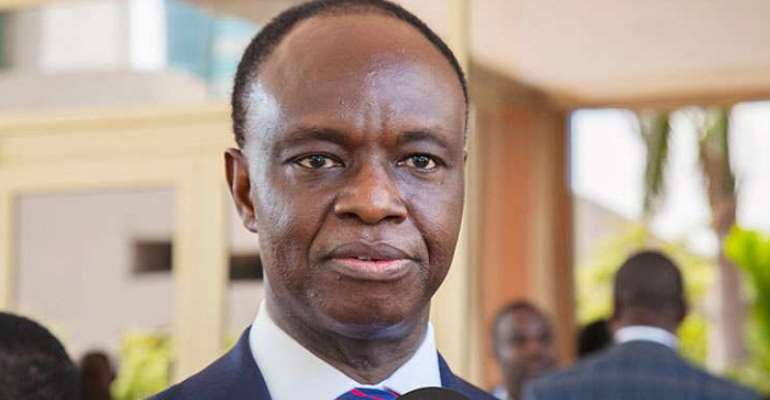 The National Communications Authority (NCA) has won a case which was filed by the Media Foundation for West Africa (MWFA) against the Authority.

Today, the High Court of Accra (Human Rights Division) upheld the legal submissions of the NCA and dismissed all the reliefs claimed by MFWA against NCA in respect of the former’s request for information.

The MFWA also requested for the full list (name of company, name of radio station, location and frequency number) of all FM radio stations that were shut down following the 2017 FM Spectrum Audit and in line with the 2018 decision of the Electronic Communications Tribunal.

The NCA, upon assessment of the above requests by the MFWA, asked MFWA to pay a fee of GHS2,000.00 in accordance with law. MFWA however refused to pay the said service fees charged by the NCA and subsequently filed an action at the High Court of Accra (Human Rights Division) against the NCA.

The High Court presided over by Justice Gifty Agyei Addo ruled that the request for the NCA to provide an explanation for the discharge of its mandate in publishing quarterly reports was untenable and violates the Right to Information law.

The High Court again held that the request made by MFWA was personal to the NGO, and that the said requests must to be paid for by MFWA. Accordingly, the Court ordered MFWA to pay GHS1,500.00 to the NCA before the permitted information requested can be answered.

The NCA wishes to stress that the Authority will endeavour to execute its mandate as set out by law. The Authority’s doors are always opened to engage with its many stakeholders.

Assin North : This is pure criminality, I foresee the state...
3 minutes ago