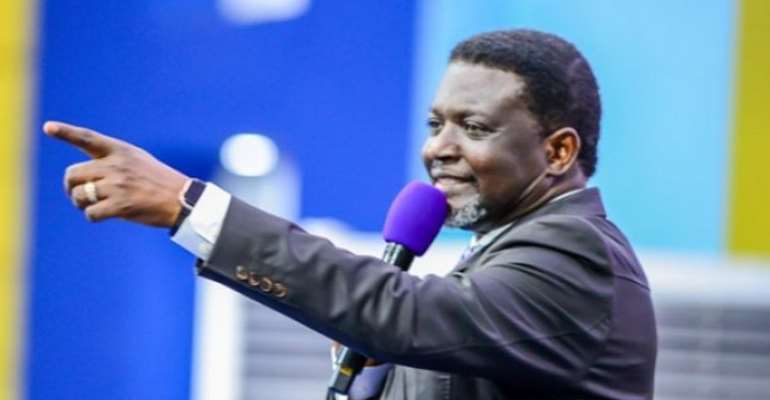 Founder of Perez Chapel International Bishop Charles Agyinasare has said he will never go into politics but will use his calling to engender change in society as some preachers of old did.

Teaching his congregation about the need for political leaders to shun corruption and focus on the welfare of their citizens on Sunday, 13 June 2021 at the Perez Dome, he said: “I’m not preaching these things because I’m interested in politics, no”.

He observed: “We have very good politicians in this church and I’m not going to compete with them because they can’t also compete with me in my field. This is my office, the world is my parish and I magnify my office”.

Bishop Agyinasre, however, noted that he need not be a politician to cause change.

“John Wesley preached and helped change England. He never became a politician”, he cited as an example.

“I’m never going to be a politician”, he reemphasised.

“So, I’m not going to be a politician but we’ll have change”, he promised the congregation.