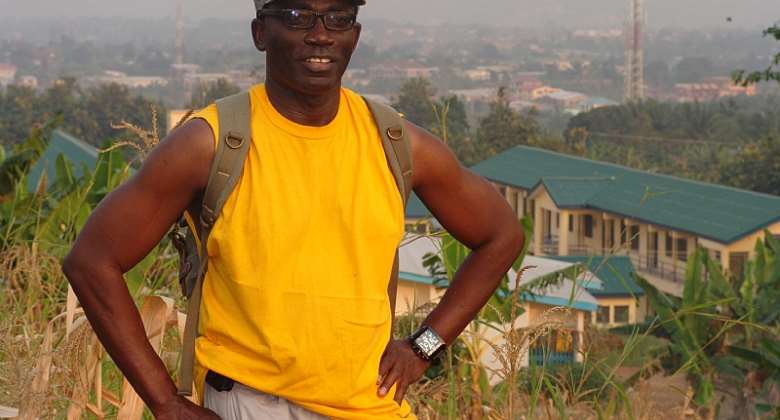 One of Nkrumah's ardent supporters was Boakye Gyan.

As a student leader at the University of Ghana, Nkrumah had met Boakye Gyan, at the Flagstaff house, to explain his vision for Ghana and Africa to him.

The FAM was formed with one aim, to punish the Military leaders who overthrew the Nkrumah CPP-Government, to discouraging future military coups.

An off-shoot of the FAM later, toppled the second Military regime in Ghana on June 4, 1979.

His colleagues at the military intelligence informed him that there were plans to execute Rawlings and his friends on June 4,1979.

Boakye Gyan and Rawlings were friends. It was likely he would be executed with Rawlings.

The FAM operatives decided to act quickly by overthrowing the military Government during the early hours of June 4, 1979.

The junior Army officers had succeeded in arresting many members of the SMCII regime.

The coup plotters were advised by the staff of the Ghana Broadcasting Corporation (GBC) when they took over the radio station, to go for a commissioned officer to deliver the news to Ghanaians on the GBC radio.

A suggestion was made, to use Rawlings for the announcement.

Rawlings was an air force captain languishing in jail for an attempted coup on May15,1979. His subsequent court martial, monitored on Radio/Television, had made him popular with Ghanaians.

The coup makers then released Rawlings from Jail.
Rawlings took over the airwaves and announced the coup. He became the ceremonial head of the Armed Forces Revolutionary Council (AFRC) on June 4, 1979.

After experimentations with military regimes, Ghana eventually, settled for a constitutional Democracy in 1992. Ghana has been a stable country since 1992.

Culled from the book, Insights by Alex Sarkodie, MD.