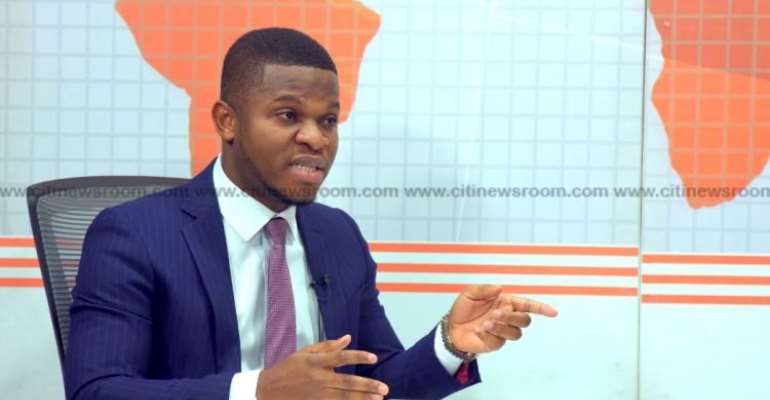 National Communications Officer of the National Democratic Congress (NDC), Sammy Gyamfi has emphasized that the party cannot be blamed for the current challenges in the health sector following accusations from ace broadcaster Nana Aba Anamoah.

Amidst the FixTheCountry campaign, the experienced journalist with GHOne TV in a post on his Twitter page on Sunday claims the country wouldn’t be in this state if provisions were made in the health sector when the NDC was in power.

Having taken notice of the post, Sammy Gyamfi has in a write-up on his Facebook disagreed with Nana Aba Anamoah.

According to the NDC Communicator, the records show that his party under the leadership of ex-President John Dramani Mahama did more for the health sector in the history of the country than any other government.

He explains that although the Akufo-Addo/Bawumia government has had access to a total resource envelope of over GHc350 billion in the time they have been in office, they have still not managed to match the achievements of the erstwhile government.

“….in all fairness, you [Nana Aba Anamoah] cannot blame the current challenges in our health sector on the NDC that left power about five (5) years ago. Have a nice day and continue doing a great job you are doing for mother Ghana,” part of the post on Sammy Gyamfi’s Facebook page reads.

Read the full write-up from Sammy Gyamfi below: