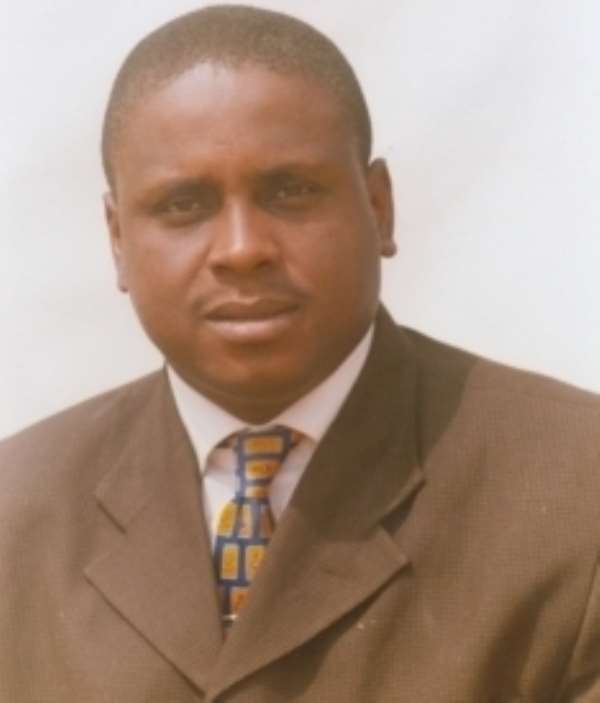 If you can fight for it then you can have it. Another indefatigable spiritual wrestler we saw in the bible is the Prophet Elijah. The Prophet of Fire! After the battle of Mount Carmel, Elijah promptly informed King Ahab that God was bringing rain again to the land of Israel, after more three years of drought. The man of God immediately left to the top of Mount Carmel to pray down the rain. But after so many attempts still there was no rain. But he persisted until the seventh time and the rain came. For certain, he went to the top of the Mount Camel to ‘wrestle’ with God to release the rain to his people. Let us read from 1Kings 18:41-45, “Then Elijah said to Ahab, ‘Go and enjoy a good meal! For I hear a mighty rainstorm coming!’ So Ahab prepared a feast. But Elijah climbed to the top of Mount Camel and fell to the ground and prayed. Then he said to his servant, ‘Go and look out toward the sea.’ The servant went and looked, but he returned to Elijah and said, ‘I didn’t see anything.’ Seven times Elijah told him to go and look, and seven times he went. Finally the seventh time, his servant told him, ‘I saw a little cloud about the size of a hand rising from the sea.’ Then Elijah shouted, ‘Hurry to Ahab and tell him, climb into your chariot and go back home. If you don’t hurry, the rain will stop you!’ And sure enough, the sky was soon black with clouds. A heavy wind brought a terrific rainstorm” My God! Man of power! You must be ready to fight for the promises and the word of God for your life and for your people. True. Get up and fight now!

There are few things I would like us to lean here from Elijah. First, he was fully aware of the timing of the promise of God – the rain. Secondly, he went to the mount to pray when others were feasting. Thirdly, he had the promise of God, but also knew that he must ‘wrestle’ to birth it in the physical. Fourth, he refused to give up until the rain came. Fifth, he quickly recognized the answer, even when it was like a little sign - insignificant. He believed God and stayed until the little turned to the mighty. And today, I also see your little turning into greatness! This must be the attitude anybody that wants to successfully ‘wrestle’ out God’s blessings. There were also other people that ‘wrestled’ with God in prayer that space will not allow us to look here. These include: Daniel, Elisha, Jesus, Paul and many others. They at various times struggled in the spirit, wrestled in prayers to birth God’s will in the physical. You can read up this and more from my book / audiobook Power of Midnight Prayer. Then another thing I will like to chip in here is that repetition of prayers is allowed at this level of spiritual warfare especially when it is done in the midnight battle. I often hear people say that repetition of prayer (or prayer points) means lack of faith, but that is not true. In wrestling with God (as in other forms of high level prayer), repetition of requests can sometimes determine the level of attention you get. By this I don’t mean recitation of doctrines, dogmas, catechism, religious and denominational beliefs. No! I am talking about real praying and groaning in the spirit. You must keep praying until you receive answers to your requests. This should be the philosophy of the person that wants to get the maximum result from his/her encounter with God.

Let us see the biblical opinion on this. Jesus at Gethsemane, before His arrest, went into the olive grove in the night to pray and prepare for the ultimate price of going to the cross. There, the burden was so much on Him that He prayed the same prayer several times over, the same night. Look at Matthew 26:44, “So he went back to pray a third time, saying the same things again.” Did you see that? He had prayed before. Came back and prayed on the same topic. And again pray for the third time on the same topic. And what was the prayer point? “My Father! If it is possible, let this cup of suffering be taken away from me. Yet I want your will, not mine.” Sure, this cannot be because he had no faith, but the burden and the reality of his mission came heavily on him, that he decided to stay constantly in touch with heaven for minute-by-minute consultation. Like I have said, the actual battle was fought and won here at Gethsemane and it was in the midnight. Also see when he healed the blind man in Mark 8:22-25. He repeated the exercise before the man fully regained his sight. Can we read it? “When they arrived at Bethsaida, some people brought a blind man to Jesus, and they begged him to touch and heal the man. Jesus took the blind man by the hand and led him out of the village. Then, spitting on the man’s eyes, he laid his hands on him and asked, ‘can you see anything now?’ The man looked around. ‘Yes,’ he said, ‘I see people, but I can’t see them very clearly. They look like trees walking around.’ Then Jesus placed his hands over the man’s eyes again. As the man stared intently, his sight was completely restored, and he could see everything clearly.” Now, if Jesus could do it again and again, I believe we cannot be greater than our master (as he said). Let’s always continue until we receive our desired result. Do it again and again and again. Pray, fight, wrestle until you get it done!

Also when he was teaching the principle of effective prayer, he encouraged us to keep on asking, seeking and knocking until we receive what we are praying for. “Keep on asking, and you will be given what you ask for. Keep on looking, and you will find. Keep on knocking, and the door will be opened. For everyone who asks, receives. Everyone who seeks finds. And the door is opened to everyone who knocks.” Matthew 7:7-8. Did you notice that continues verbs were used in the above passage? This simply means that you have to keep doing it until you see the desired result. It is a divine principle. Even the dark kingdom understands this too. That’s why they hardly give up on their targets. We have earlier cited the Elijah example at Mount Carmel. He kept repeating the prayers, until the rain came at the seventh attempt. In fact, he was prepared to go even beyond the seventh if he needed to; because he was sure that he had heard the sound of abundance of rain in the spirit. So don’t be afraid to repeat your prayers on the same issue. Don’t be discouraged if you have not seen the physical manifestation of the answer. Just push on until it happens! Share this message with others. God bless!

Rev Gabriel Agbo is the author of the books / audiobooks: Power of Midnight Prayer, Receive Your Healing, Breaking Generational Curses: Claiming Your Freedom, Never Again!, I Shall Not Die, Move Forward, Power of Sacrifice, Prepare for that battle and many others. Tel: +2348037113283 E-mail: [email protected] Website www.authorsden.com/pastorgabrielnagbo