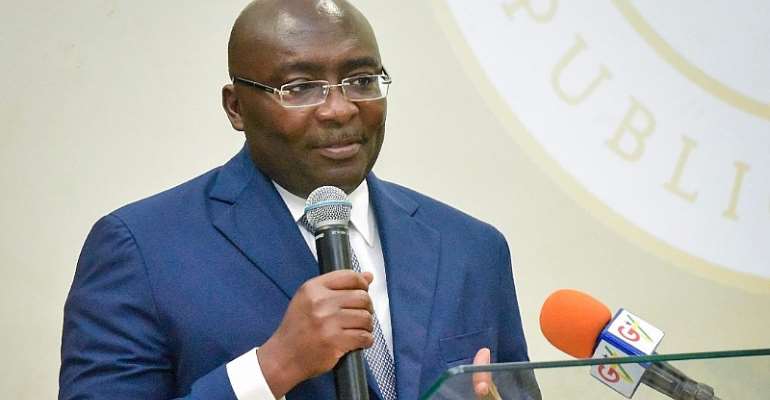 Mr. Bawumia said although the COVID-19 pandemic has caused increases in prices of commodities such as oil, cement, and iron rods, the government’s performance has been outstanding.

“We are four months into our [second] four-year mandate. The job of the government is to fix problems. This is what we have been doing since 2017. The COVID-19 pandemic has slowed down the global economy and caused increases in prices of commodities such as oil, cement and iron rods as well as the overall cost of shipping.”

“Nevertheless, it is very important to place the performance of our government over the last four years after inheriting an economy with “no meat on the bone” on record. Ours is a government that listens and cares. The facts and data speak for themselves,” Dr. Bawumia said in a Facebook post.

He made the comments in response to some Ghanaians who have expressed their displeasure with the government’s handling of the economy on social media with the #FixTheCountry hashtag.

The group has cited 'dumsor', unemployment and poor healthcare systems as proof of successive governments' mismanagement of the country.

They planned a demonstration on May 9, 2021, but their request for police protection was turned down.