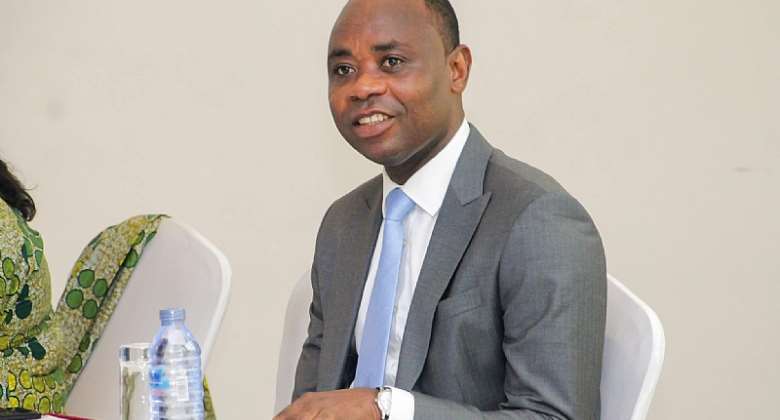 The Executive Director of Child Rights International, Bright Appiah, has expressed concern with the exposure of children to inappropriate content on both traditional and social media.

His comment follows the suspected ritual killing of an 11-year-old at Kasoa by two juveniles.

Speaking to Citi News, Bright Appiah, called on the government to properly regulate the media space to prevent unwholesome content that could contribute to such dastardly acts.

This sentiment has been shared by many Ghanaians who were shocked by the incident.

“For children to engage in this kind of practice, it shows that, children are being exposed to acts that make them believe that overnight, they can make money,” Mr. Appiah said.

He stressed that adequate policies need to be put in place “so that we can limit the activities of other people, especially the media when it comes to TV for showing adverts that portray people in a certain way in terms of money rituals and other things.”

Mr. Appiah noted the need for the regulation of what and when certain things are advertised.

“It is important for the system to be regulated otherwise, we will continue to see these kinds of acts,” he said.

Police in Kasoa have confirmed that the two teenagers, who were arrested on Saturday for killing the 11-year-old, wanted to use the deceased for rituals later that night.

They lured the deceased to an uncompleted building, hit him with a club and cement blocks, killing him instantly.