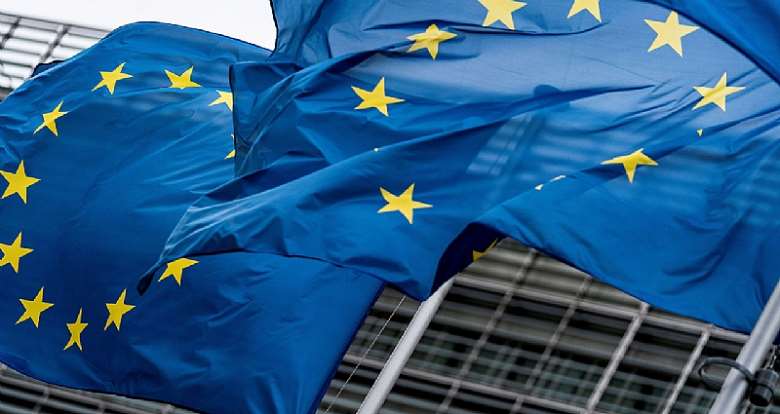 Madrid, Spain, 30 March 2021 - Only with strong and coordinated political action can Europe reopen to tourism in time for the peak summer season.

The World Tourism Organization (UNWTO) has again stressed the importance of collaboration as it welcomed European Commission Vice-President Margaritis Schinas to Madrid for a high-level meeting focused on the joined-up response to the ongoing crisis, and on advancing plans for tourism’s vital restart.

As the latest data shows an 85% fall in tourist arrivals across Europe at the start of 2021, UNWTO has noted Europe can set a global example by restarting the sector. Given tourism’s huge socio-economic importance, the benefits that will accompany the return of tourism in time for the peak European season will be felt well outside of the sector itself.

This heightened relevance of tourism was reflected in the visit of the highest-level European Union delegation to UNWTO headquarters to date. Meeting with the Vice-President, UNWTO Secretary-General Zurab Pololikashvili further emphasised the need for harmonized protocols and digital solutions to make safe international travel possible.

UNWTO has congratulated the European Commission for taking the lead and advancing plans to launch its Digital Green Pass, recognizing its potential to restart tourism in a number of destinations.

At the same time, the UNWTO leadership also credited the Commission’s intentions to support national recovery and resilience plans, as well as the recent launch of the ‘Re-Open EU’ website and mobile app, both of which effectively complement UNWTO’s own global #RestartTourism campaign.