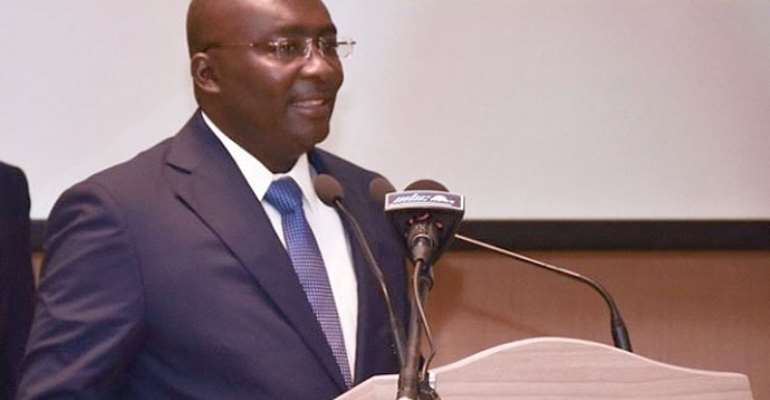 He was engaged by Vice President Mahamudu Bawumia on Wednesday, who held talks with him.

"Ghana has been on the path of significant digitization in recent years and we are gearing up to leverage this to stimulate innovation and transformation," Dr. Bawumia stated.