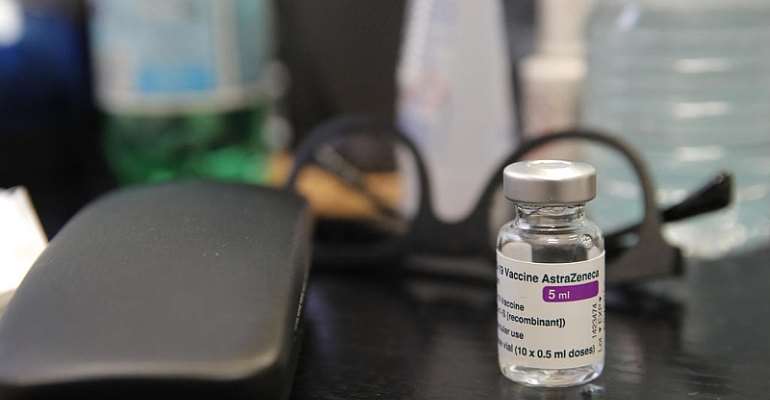 France is to allow people under 75 with existing health problems to get the AstraZeneca Covid-19 vaccine, expanding access beyond the previous age group recommendation of under-65.

The reassessment is likely to help speed up France's vaccination campaign which many have criticised as too slow. As of Saturday, 4.55 million people had received at least one shot of an AstraZeneca, Pfizer-BioNTech or Moderna vaccine.

That compares to 6.17 million in Germany and up to 20.9 million in Britain.

People aged 75 and over would continue to get the Pfizer and Moderna vaccines only, Véran said.

When the AstraZeneca vaccine was approved for use by EU regulators this year, France and other countries including Germany, Italy and Austria said it should not be given to the  elderly, citing a lack of sufficient data.

The country's top advisory body, Haute Autorite de la Sante, (HAS) had said at the time it would later review its position.

Britain has been rolling out the AstraZeneca vaccine since January, beginning with the elderly and health workers, after approving its use for all adults.

In a briefing with journalists on Tuesday, HAS officials justified the change of position after a study conducted in Scotland covering 5.4 million people showed both the

first dose, when the results for both vaccines were combined.

"These are remarkable results, they enable us to move forward," the head of HAS, Dominique Le Guludec, told reporters.