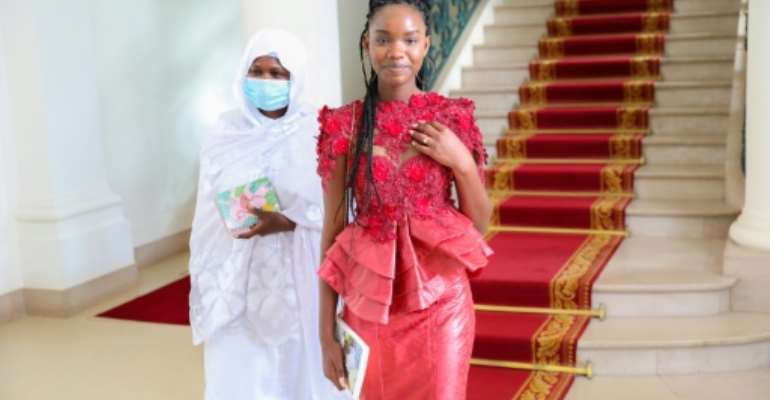 Diary Sow, an outstanding Senegalese student whose disappearance in France this month sparked concern in both countries, has returned home to the West African state, local media reported on Friday.

Well-known in Senegal, Sow won an award for being the country's best student in 2018 and 2019.

But the 20-year-old went missing from the prestigious Louis-Le-Grand lycee (high school) in Paris this month, where she was enrolled.

Her disappearance was closely followed in France and her native country, where many feared for her wellbeing. French prosecutors opened an investigation into her whereabouts.

However Senegalese Sanitation Minister Serigne Mbaye Thiam published an exchange he had with Sow on January 21, allaying concerns about her safety.

The student told Thiam -- a former eduction minister, who is her mentor -- that she had taken "a little break to regain my senses".

Senegalese media reported on Friday that Sow had returned to the country and was staying at Thiam's house.

The minister reportedly travelled to Paris last week to accompany her home.

AFP was unable to independently verify the information, and Thiam refused to respond to questions.

A Senegalese government official, who declined to be named, said: "She is an adult, perfectly free to come to Senegal. This question is no longer relevant for us."

As well as once being Senegal's best student, Sow published a novel published in France last year, "The Face of an Angel".