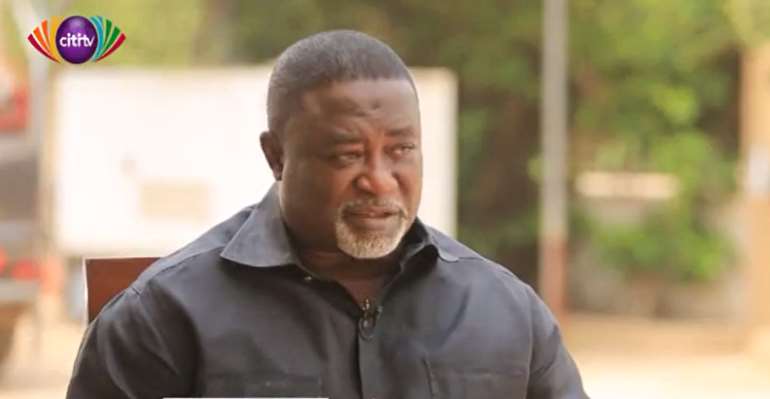 A former confidant of Jerry John Rawlings has spoken of his ‘torment’ at the hands of the Limann regime after handing over political power to the administration.

Rawlings handed over to the government of Hilla Limann, who had been elected President of the country’s Third Republic in 1979 but promptly reclaimed power two years later in a coup.

Speaking to Umaru Sanda Amadu on Citi TV‘s Face To Face, Nii Laryea Afotey Agbo, who served in the early years of Rawlings’ military administration from 1982 as an informant and the ‘June 4 organiser’ said that despite handing over peacefully and retiring to his farm at Katamanso, Rawlings was consistently hounded by the administration.

“JJ Rawlings went into farming because of boredom. Immediately after handing over to the new government, he and his colleagues were asked to go out to study. The others took the money and left, but he didn’t know what to do. He wasn’t allowed to go back into the airforce. He would go to the farm with people from Tema Newtown, Nungua, Madina and Nima. His main aim was to farm; there were no guns on the farm. He even imported a tractor. When the machine was brought to the country, he brought it to my grandfather and gave it to my brother to use,” he said. 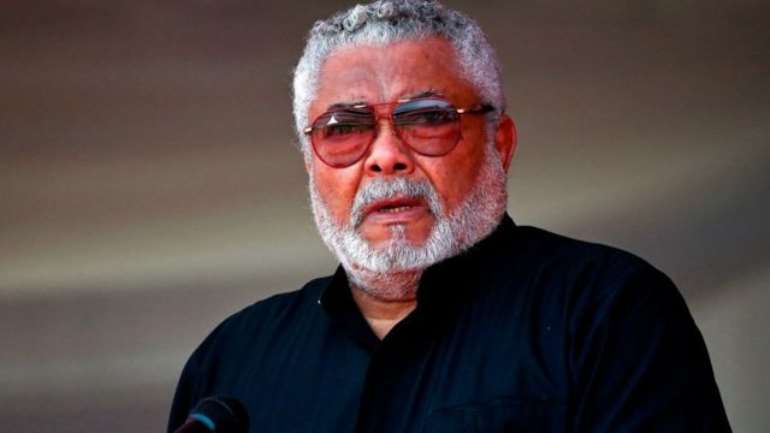 He explained that Rawlings’ popularity, which remained intact despite his more humble lifestyle at the time created some paranoia within the administration, who felt that he was training mercenaries to overthrow the government.

“A different meaning was read into his farming at Katamanso with claims that he was training people to overthrow the government. He went through a lot; some surveillance was put on him by the Limann government. He was being followed on a daily basis; there was never a moment that he was alone. One day he was arrested at Katamanso as he was going to the farm and was held for the entire day, and they did what they wanted with him,” he said.

Nii Laryea Afotey Agbo added that it was Rawlings’ close relationship with Cuba that secured his release, although the former pilot abandoned his farm at Katamanso as a result.

“Before handing over, he never visited any neighbouring country. The only country he visited before handing over to Limann was Cuba so the bond between him and Cuba was strong. There was apparently a call from Cuba that if he was harmed they would not have it easy, which is what compelled the government at the time to let him go. Someone who handed over to the government because of the decision by the people was being tormented.”

Nii Laryea said even an attempt to seek redress from the courts turned against Rawlings, with a ruling that allowed the government to continue their persistent surveillance.

“They even went to court for redress and the court declared that if the government felt that their movement was a problem, the government had the right to place him under surveillance. The court allowed the government to be chasing the man. He stopped coming to Katamanso after he was arrested. We were also being targetted, and he decided that if it was because of him that these things were happening, he would stop coming.”

This story is the latest to be told about the first President of Ghana’s Fourth Republic following his death last year.

Many people who worked with him and were close to him have paid tribute to him including Nii Laryea Afotey Agbo who described his time with Rawlings as an honour.

“It was a privilege getting close to Rawlings. He was an extraordinary person,” he stated.

J.J Rawlings is set to be buried later on Wednesday, the final day of a four-day funeral for Ghana’s enigmatic former leader.

Prior to Wednesday’s funeral service, a requiem mass and a vigil were held in his honour, with Ghanaians given the opportunity to pay their final respects by filing past his body over the last two days at the Accra International Conference Centre.