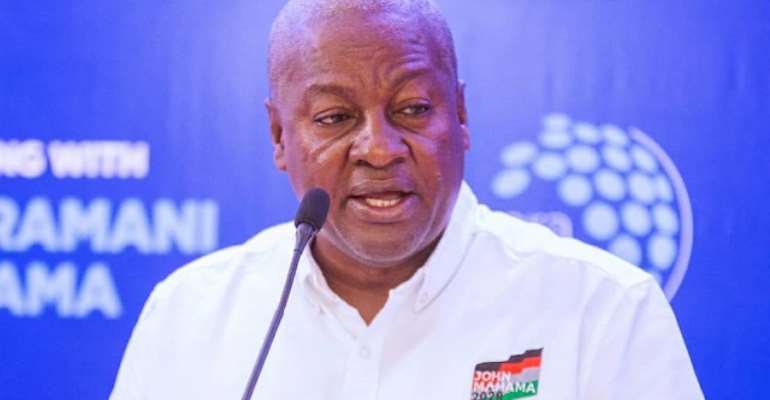 His remarks come after the Greater Accra Regional Police Commander served a court process on the Speaker of Parliament, Rt. Hon. Alban Bagbin charging leadership of the NDC Parliamentary caucus for unlawful assembly in respect of their march to the EC headquarters.

Earlier on Kumasi based-Opemsuo Radio yesterday, January 11, 2021, President Akufo-Addo had indicated he was hopeful of better cooperation between the Members of Parliament of the National Democratic Congress and the New Patriotic Party in the 8th Parliament.

“I see it as a good sign that the two sides are prepared to sit down together and see the way forward. We will deliberate on issues together.”

“We have only one Ghana, and we don’t have anywhere else to go. So we can’t have a situation where the government is going in one direction and then Parliament is going in the other. That wouldn’t help the smooth running of the country.”

Commenting on the development, vis a vis the court process served on the Speaker against the minority MPs, former President Mahama said the action exposes Akufo-Addo of his doublespeak.

“Our Orwellian reality in Ghana compels us to accept the doctrines of newspeak, whose subdoctrines are doublespeak and doublethink!

“Otherwise, how else can it be said that the President was in Kumasi preaching consensus building in respect of the newly elected opposition Speaker of Parliament, and the very next morning, the Greater Accra Regional Police Commander was serving a Court process on the said Speaker, charging leadership of the NDC Parliamentary Caucus for unlawful assembly in respect of their procession/ walk to the EC to deliver a petition on Techiman South. I can’t think far,” ex-President Mahama said in a Facebook post.