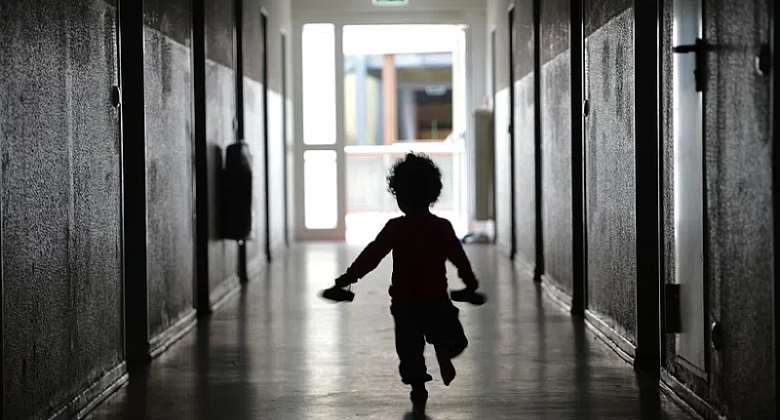 A child in the German Federal State 'Hessian'', the initial reception center for refugees in the town of Gießen.

Currently, 1,579 unaccompanied minor refugees are reported missing from the German authorities. As reported by the Newspaper: Neue Osnabrücker Zeitung (NOZ), citing figures from the Federal Criminal Police Office (BKA), these are 972 youths between the ages of 14 and 17 and 607 children up to the age of 13. Compared to previous years, the number has dropped significantly.

The reason for the decline is that significantly fewer asylum seekers came to Germany in recent years. Many young people have also reached the age of majority in the meantime and are no longer recorded as minors in the statistics.

Clear-up rate of 69 percent on average

According to the Federal Criminal Police Office (BKA), the reasons for the disappearance are harmless in most cases. "In many cases, the children do not wander off haphazardly, but want to visit their parents, relatives or acquaintances in other German cities or even in other European countries," it says. In addition, those affected are often registered several times if they are traveling without a passport or if there are different spellings for their names.

According to its own data, the BKA achieves a clearance rate of 69 percent on average. However, this is significantly lower than in 2019, when the clear-up rate was 87.6 percent. For the president of the German Children's Fund, Thomas Krüger, the authorities in Germany are obliged to clarify the fate of as many missing children as possible.

"Especially in view of the current Corona pandemic, it is important that the existing child protection and youth welfare measures for unaccompanied refugee children are maintained." Due to the overall decline in numbers, there is a "cause for cautious optimism", said the president of the German Children's Fund, Thomas Krüger.