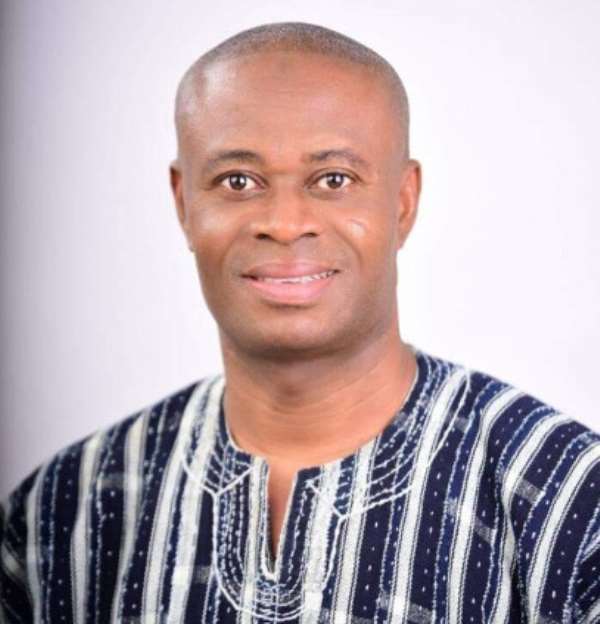 The Member of Parliament (MP) for the Bole- Bamboi Constituency of the Savannah Region Alhaji Yusif Sulemana has said he was protecting Ghana’s democracy by giving the MP for Tema West, Carlos Ahenkorah a hot chase in Parliament when he [Ahenkorah] snatched some ballot papers in the Speaker of Parliament elections and attempted to bolt with it.

The Bole MP speaking to Bole based Nkilgi FM regarding a viral video which he was seen chasing Carlos Ahenkorah said, “I had to muster courage and chase him [Carlos Ahenkorah] to protect the will of the people and the speaker the MP’s have voted for in the person of Hon Alban Bagbin.”

Explaining further on what happened Hon Alhaji Yussif Sulemana noted after the 2020 Presidential and parliamentary elections, both political parties had 137 with an Independent parliamentary member but before the entered the Parliament house, the NPP claimed to be majority because there was an injunction imposed on the MP for the Asin North Constituency Hon James Gyakye Quayson and for that matter, he won’t be sworn in as an MP and that makes them the majority.

He said when the NPP members entered the chamber, they all went to the other side except the MP for Ablekuma South Hon Ursula Owusu who refused to sit at the other side and had to resort to sitting on the laps of the MP for Juaboso Hon. Mintah Akandoh.

Hon. Alhaji Yussif Sulemana further said the NDC then challenged that the Clerk of Parliament doe not have the power to drive out the MP-elect for Assin North Constituency indicting that Parliament at that time cannot stop him from being sworn-in.

The MP also thanked the people of Bole- Bamboi Constituency for their support and urged her mother Hajia Kintampo to feel free and never feel bad because of his actions in Parliament and what people are saying about it.