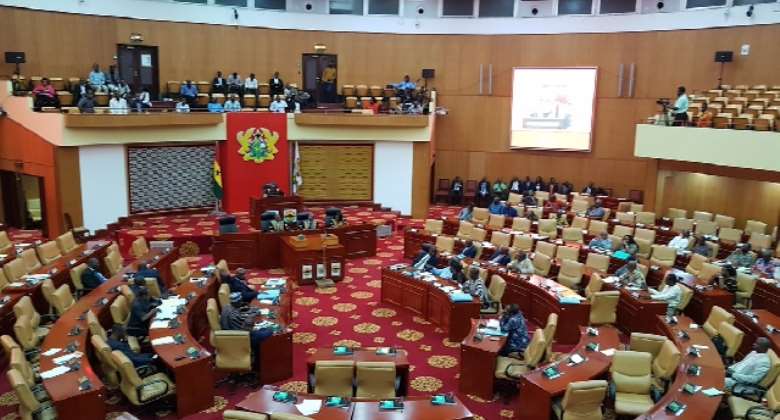 It is to ensure the protection of an unborn child on the country’s roads.

It seeks to amend the Road Traffic Act, 2004 (Act 683) and prohibits acts constituting dangerous cycling and driving leading to the injury or death of unborn children and related matters.

Under the bill, the law will recognise the loss of an unborn child as a distinct loss, not only an injury suffered by a pregnant woman.

The Bill will also ensure that cyclists and drivers who cause death or injury to an unborn child through their actions are given harsher punishments while imposing on the driver, a duty to report to the police, accidents that result in the death of an unborn child as soon as possible.

Also, under the new law, drivers and riders whose actions result in the death or injury of an unborn child, will serve a minimum of three years and maximum of seven years in jail, if found guilty.

The Bill, which was sponsored jointly by the Chairman of the Constitutional, Legal and Parliamentary Affairs Committee, Mr Ben Abdallah Banda, Kumbungu MP Ras Mubarak, Majority Leader Osei Kyei-Mensah-Bonsu, and Minority Leader Haruna Iddrisu, will become the first-ever private members’ Bill to be passed by Parliament.

This follows the adaptation of the proposal for the enactment of the Private Members’ Bill on July 19, 2020 under the leadership of Speaker Mike Oquaye.

The adoption made the introduction of bills for consideration in Parliament no more a sole prerogative of the Executive through Ministers of State.

This enables private citizens and individual MPs, who are not ministers of state, to initiate or introduce bills for consideration in parliament.

According to a memorandum accompanying the Bill, it is for the protection of children, generally.

For instance, Section 14 prohibits a person from driving a vehicle with a child of less than five years in the front seat of the vehicle.