Election 2020: Mahama Will Win, Nothing Can Change It – Prophet Badu Kobi 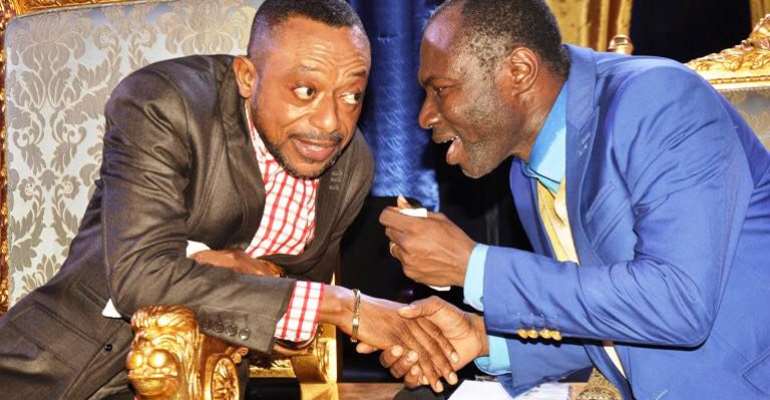 The founder of the Glorious Wave Church International, Prophet Emmanuel Badu Kobi, has said President Nana Akufo-Addo will be a one-term President.

According to him, his main contender, Mr John Dramani Mahama of the main opposition National Democratic Congress (NDC), will win the upcoming December polls.

Prophet Badu Kobi, who got it wrong by predicting victory for Donald Trump in the recently-held American elections, was speaking on The Citizen Show on Accra100.5FM on Wednesday, 25 November 2020.

He told show host Kwabena Bobie Ansah that: “The way human beings look at things is not the same way God views things. This election, we’ll see a bit of confusion and blood-shedding but in all, it will end well.

“There will be no run-off, just one round. John Dramani will win the election, nothing will change.

“The ballot is cast spiritually before the physical and it has been done already, Mahama has it, he’ll win”, he stressed.

He further revealed that Ghana will have a female President in 2024.

“Let me tell you, spiritually, if they tell you something belongs to you and you just sit down, it’s not good.

“Spiritually, there has been a shift and after him, a female will be President. Don’t be confused to think that because NDC chose a female Vice-President, it will be NDC, it could be NPP, but Ghana will definitely have a female President in 2024,” Badu Kobi added.

There is possibility of a lockdown, other restrictions – Opp...
38 minutes ago