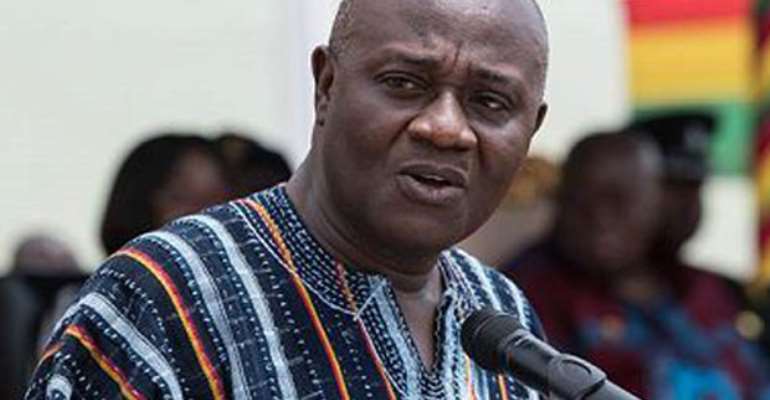 The Minister of Regional Reorganization and Development, Dan Kwaku Botwe, has revealed why Ghana could not create new regions until President Akufo-Addo took office in 2017.

According to him, upon taking office, the Akufo-Addo's administration spoke to many governance experts and realized that the main reason why previous governments failed to create the six new regions was fear of creating ethnic tension or division.

He stated that it called for a bold leader like Akufo-Addo to take this decisive step of creating the six new regions.

He was speaking at the 11th edition of the Information Ministry's Nation Building Updates on Tuesday, November 24, 2020, in Accra.

According to him, 1969, 1979 and 1992 constitutions of Ghana all had the expression for the creation of new regions.

He said the three constitutions all laid out clearly what ought to be done.

Thus, he said, the creation of the Oti, Savannah, North East, Western North, Bono, Bono East, regions, were done in fulfilment of constitutional requirements and wishes of people in the respective regions.