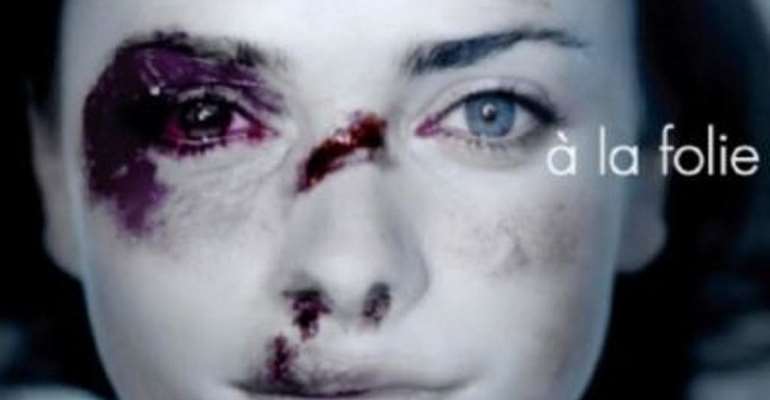 A website has been launched allowing victims of domestic violence to safely store evidence of aggressions suffered, possibly for later use by the police.

Sufferers will be able to stock photos and recordings as well as medical records and official documents on the new website, which is called Mémo de Vie, "Life Notes". It is also equipped with a button which sends users to a weather website if they are surprised by their abuser and need to exit the site quickly.

Victims can also keep daily accounts of the level of fear they are experiencing. Although elements stored on the site will not necessarily count as evidence in court, they can be used in investigations.

The site is useful because victims are sometimes so traumatised that they cannot remember details of the violence used against them, according to Olivia Mons of France Victimes, the organisation that developed Mémo de Vie.

The creators of the site worked closely with survivors of conjugal violence.

One such survivor, Stéphanie, told the French AFP news agency that she had kept photos of her injuries on her phone but that her abuser found them. She also asserted that keeping a record of violence helps those being abused recognise the gravity of their situation.

The website is to be fully operational early next year with the hope that around 20,000 victims can be helped annually.

It is the latest in a series of measures which were agreed at a major forum on the subject of domestic violence held last November, in response to alarming figures.

In September, electronic bracelets were introduced to keep violent partners or ex-partners at a distance from their victims.

France's minister for equality, says a thousand new places have been created in emergency shelters for those fleeing domestic violence, and 16 specialist regional centres have been opened to deal with perpetrators.

But some women's groups maintain that the places exist on paper but not in reality.

And survivors groups are still keenly awaiting an extension of the national telephone helpline to a 24-hour service, and it has yet to be made easily accessible to people with disabilities.

A government website for reporting domestic violence has also seen a 15 percent rise in reported cases since the start of the latest lockdown, which began at the end of October.

The 1986 Nobistor Affair meant to overthrow the Rawlings-led...
41 minutes ago