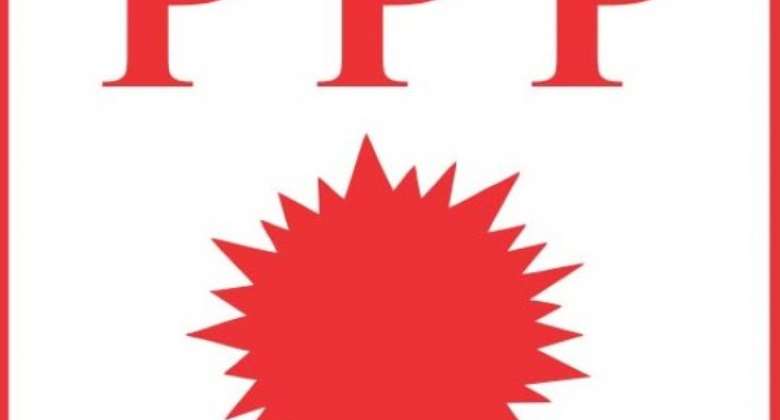 The Progressive Peoples Party (PPP) has advocated for the establishment of Presidential Libraries and Museums in honour of past presidents.

It noted that in as much as President Akufo-Addo might have the best of intention in this agenda, it was absolutely significant to note that it would be inappropriate for him (President Akufo-Addo) to disregard the wishes of former President Rawlings in this attempt to rename the UDS after him.

“It is our considered opinion that we need to begin focusing on a tradition of encouraging the construction of Museums and Libraries for our former Presidents and not allow the determination of same to be made through the patronage and benevolence of any sitting President,” the statement said.

“Our Ex-Presidents would be required to lead in raising funds to build these archival and museum structures, which will subsequently, preserve our history and serve as tourist attractions to welcome millions of visitors each year.

“They would also become anchors for local development built in their hometowns or place of choice.”

It said the facilities would also enable people to take advantage for research opportunities and to participate in educational and public programmes.

“We recommend that Parliament should begin a discussion on a Presidential Records Act, which will mandate that our Presidents hand over their papers, artifacts, memorabilia and other archives to the Ghana Museums and Monuments Board (GMMB) for preservation and maintenance when they leave office,” the statement stated PPP.