Teachers Are Better Off Under NPP Than NDC — Education Minister 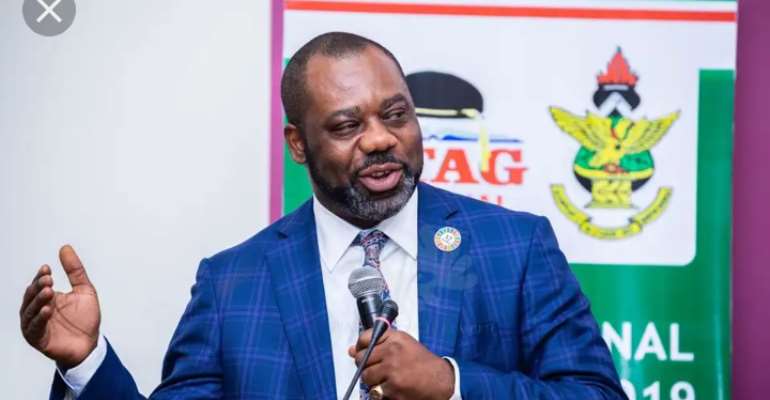 The Minister of Education, Dr. Mathew Opoku Prempeh has said teachers are treated with respect and dignity under the New Patriotic Party government than the opposition National Democratic Congress 8year administration.

According to him, the situation the NPP government came to inherit was bad as Teacher Trainee Allowance was cancelled, Book and Research Allowance for tertiary teachers cancelled, teacher absenteeism at 27%, some students who got to class six couldn't write their names among other monumental challenges.

Dr Mathew Opoku Prempeh said, the situation under his watch has improved considerably. "We have restored teacher trainee allowances, still paying book and research allowances for university teachers and added the teachers of the colleges of education, brought licensure examination among other good policies we have introduced to help teachers."

He continued, "Recently an international education body did a survey of 35 countries across the world, the survey put Ghana second after China as the country who treats teachers very well. This wasn't done in Ghana but by an international body. NPP government has done a lot for teachers under this administration than the previous government."

He stated that from this Monday 2nd November, 2020, the government was going to recruit 6,500 graduate teachers.

He added that 8000 graduate teachers were already recruited under the double track policy. "In all, we have employed 93,000 teachers since we assume the reigns of government."

He urges teachers whose back pay has not been paid should go through the process or even give their particulars to their union leaders to forward it to Accra for the necessary action.

Responding to why some teachers have upgraded themselves but have still not been placed on the right scale, he said, some of those teachers did an upgrade without permission from GES.

He continued that, others went to do upgrades which did not necessarily have a bearing on their area of teaching but that notwithstanding, "Such teachers are being placed on their scale gradually. Those who got permission for their upgrade normally don't have problems with their salary level placement than those who didn't get permission before upgrade".

He explained that payments of salaries are done according to budgetary allocations, "So if people decide to do an upgrade without permission, GES cannot just promote you but it must go through a process so government can pay".

He concluded that the NPP government has done a lot for teachers and the educational sector than any other government.