OccupyGhana: This Is Why We Filed An Amicus Brief In Mensah V Auditor-General & Others 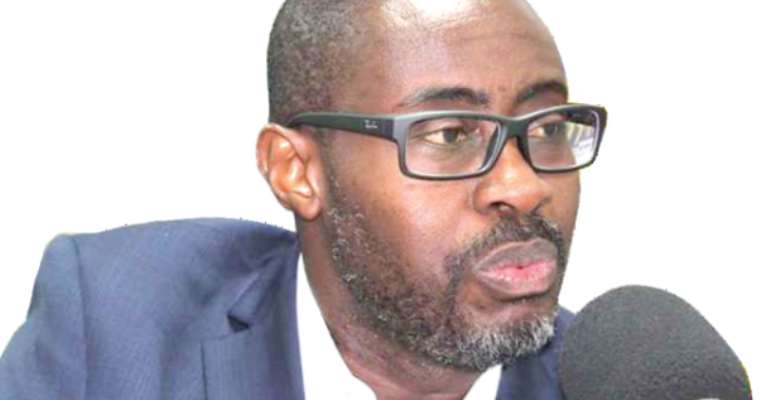 On 25 September 2020, OccupyGhana®️ applied to the Supreme Court for leave to file an Amicus Curiae Brief in the pending case MENSAH V AUDITOR-GENERAL & OTHERS. On 20 October 2020, the Court heard the application and granted it; and on 26 October 2020, we duly filed the Brief.

Having studied that case, we believe that we can contribute and hopefully assist the Court in resolving the issue surrounding the interpretation of article 187(7)(a) of the Constitution. Specifically: is the plaintiff right when he asserts that words ‘in the performance of his functions under this Constitution or any other law the Auditor-General… shall not be subject to the direction or control of any other person or authority,’ are ‘circumscribed…and restricted to the actual exercise or execution of his auditing work and activities necessarily incidental to the performance of that function’?

On these bases, the Brief canvassed 3 main points as follows:

As we also stated in the Brief, when judgment in OCCUPYGHANA V ATTORNEY GENERAL was delivered on 14 June 2017, the total loss to Ghana from irregularities detected by the Auditor-General in his report to Parliament on Ministries, Departments and Other Agencies (MDAs) for 2016 was GH¢2,165,542,368.14. That judgment appeared to have had an immediate effect because the total loss to Ghana from irregularities in MDAs dropped to GH¢892,396,375.19 for 2017. Regrettably and alarmingly, this figure has started to climb up. In 2018, total losses from irregularities in MDAs rose to a record GH¢5,196,043,399.94 and dropped to a still unacceptable GH¢3,008,187,888.15 in 2019. It is anyone’s guess where this figure will land in 2020 while the Auditor-General battles to assert the constitutionally donated independence from all other persons or authorities.

We believe that Ghana needs a sufficiently empowered and independent Auditor-General to perform the functions of the office, particularly to issue, enforce and defend required Disallowances and Surcharges, described in OCCUPYGHANA V ATTORNEY-GENERAL as ‘the way forward.’ In filing the Brief, we do not take a position in favour of any of the parties to the action but simply hope to provide a broad view of the potential ramifications of these issues, as a friend of this Court. We also hope that through this Brief, we have contributed what we can in the search and fight for a truly independent Auditor-General who can exercise all his powers and perform his functions (especially Disallowance and Surcharge) without fear or favour, or interference from any quarter.

In the Service of God & Country