Ghana Back To HIPC Not Surprising, Spending 46% Of Tax Revenue Servicing Debt Highest In Africa – Economist 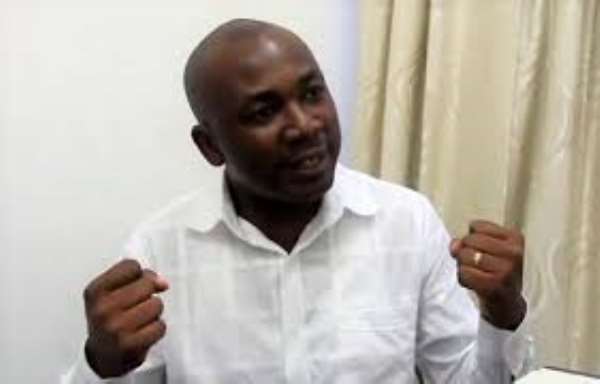 An Economist and Professor of Finance at the University of Ghana Business School, Godfred Bokpin, says Ghana’s return to HIPC (Highly Indebted Poor Country) is anticipated.

The World Bank has listed Ghana in the Category of the Highly Indebted Poor Countries on its website. A report projects Ghana’s debt to GDP which currently stands at 68.3% will hit 76.7% by the end of December 2020.

Speaking on the development on the Morning Starr on Tuesday, Professor Bokpin said if the government continues to borrow and spend at the current rate, the economy will feel the negative impact after the elections.

“I am not surprised that we are back to HIPC. It’s can be understood and it can be explained. Currently, Ghana is spending 46% of its tax revenue generated in servicing its debt and it’s one of the highest in Africa. We’ll see the real effects of this after the election.”

Professor Bokpin added “every cedi we generate, 46% goes to debt payment. The rest goes into paying wages and salaries.”

Dr Saeed Boakye of the Institute of Fiscal Studies speaking on the Morning Starr told host Francis Abban that “it’s showing that the country has digressed when it comes to managing its affairs. You can’t keep borrowing and expect that everything will be fine.”

“Mr Speaker, consistent with the front-loading of the government’s fiscal operations, the financing needs of the government were also front-loaded. As earlier stated, the COVID-19 pandemic has resulted in the tightening of global financial conditions. Fortunately, our US$3 billion International Capital Market financing was conducted in the first 2 months of the year. In addition, the IMF’s US$1 billion rapid credit facility was also executed in April 2020”, he reported to the house.