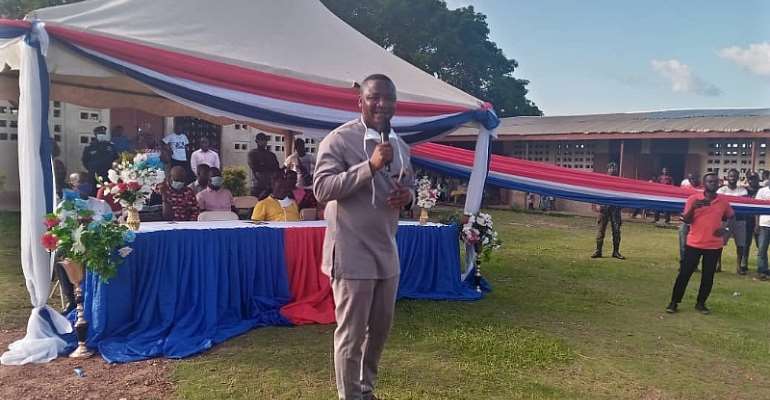 Seven (7) communities in the Adansi North District have been selected to benefit from the China International Water and Electric Corporation Project.

Speaking at the launch of the project at Anyabrem in the Adansi North District, the Deputy Minister for Energy in charge of power, Honourable William Owuraku Aidoo revealed that, an amount of one hundred and three million USD (US$103,000,000.00) has been set for the supply and erection of electrical materials and equipment for the electrification of 582 communities in the Ashanti, Brong Ahafo, Eastern, Volta and Western Regions.

The minister indicated that it is the presidents’ vision to extend electricity to all parts of the country to ensure that no community is left behind when it comes to development.

He appealed to the people to desist from stealing materials and equipment from the contractors when they start working on the project as it has been happening in some areas.

The Deputy Minister encouraged residents of the beneficiary communities to start wiring their houses so that, free electricity meters could be fixed in their houses as soon as electrification is completed.

The Adansi North District Chief Executive (DCE), Honourable Kusi Kwaku Eric also revealed at the launch, governments’ preparedness to construct the Kusa road as estimates have been done and construction would soon commence.

Hon. Kusi was thankful to the New Patriotic Party (NPP) Fomena Constituencies’ parliamentary candidate, Mr. Philip Ofori Asante for successfully lobbying for an over four (4) years proposed electricity project for the communities to come into fruition and urged all eligible voters to vote the candidate into power so he can lobby more projects for the district.

The NPP parliamentary candidate for the Fomena Constituency, Mr. Philip Ofori Asante pledged his readiness to lobby for the asphalting of the Bobriase Kyekyewere road when he is voted into power adding that, the electricity extension project is scheduled to start before December 2020.

The Odikro of Anyabrem, Nana Yaw Twumasi Ankrah, and some Anyiabrem residents admitted that the electrification project is welcomed as it will solve the problem of the migration of the youth into the cities as there would be employment avenues for them in their communities and improve the knowledge base of the school children in the district as they would be able the learn any time of the day and even be able to learn the practical aspect of Information Communication Technology (ICT). 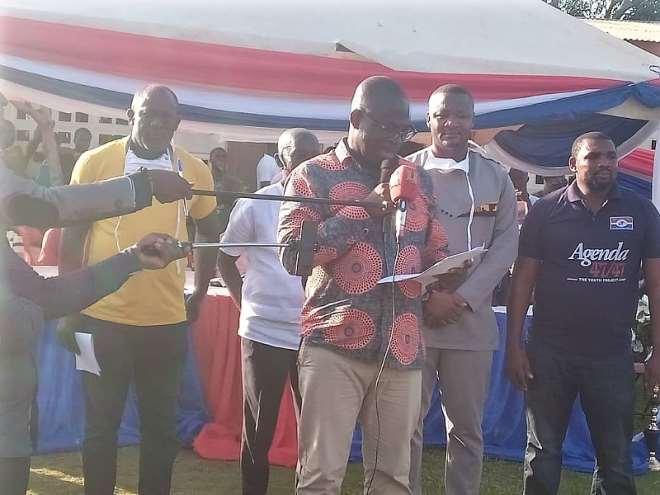 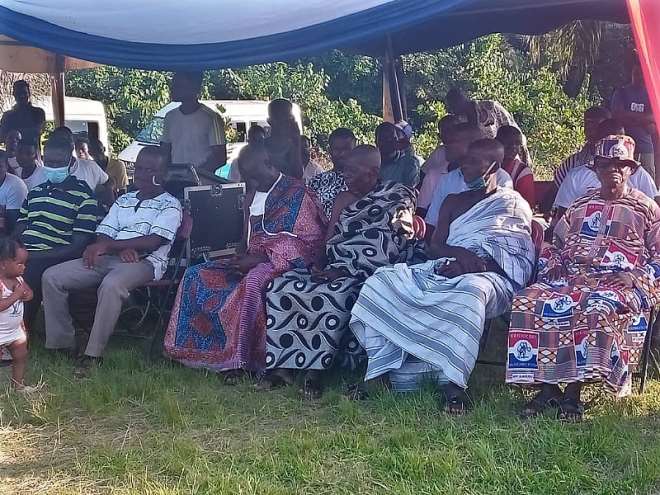