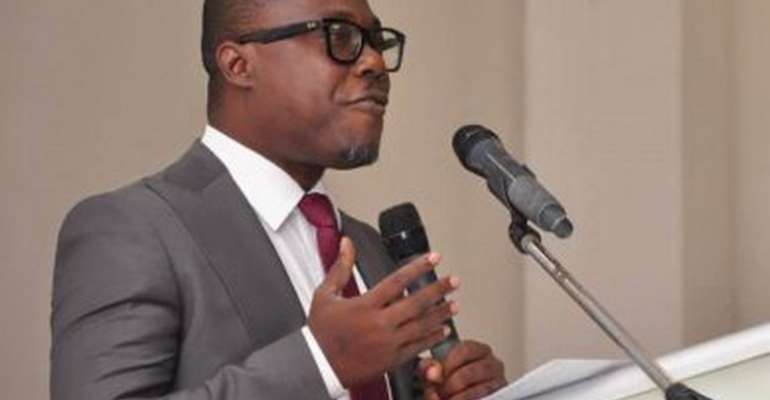 A multiparty democracy connotes the existence of more than two political parties, with more or less equal political strength, such that in any major electoral contestation, it becomes difficult for only one party to win a clear majority of votes, without the support of other political parties.

This is the true definition of a multiparty democracy. Until political parties in Ghana strive to achieve this, the clearance by the Electoral Commission of as many as 12 candidates to be on our ballot papers will not only create confusion in voter selection during voting, but would also amount to a waste of space on the ballot papers.

Multiparty Democracy is expensive, I agree. But the space it provides for electoral contestation, must only be given to political parties worth their salt, not election machines.

If only one party can win an election without the support of any other political party, then we are not a true multiparty democracy. The space for electoral contestation in a true multiparty democracy can only be given to political Parties that also functions in the inter-election period, as agents of interest aggregation, agents of interest articulation, agents of Political socialization, agents of leadership grooming, agents for shaping the political destinies and socio-economic well-being of Ghana, as well as agents that offer constructive criticisms that keep regimes on their toes to do the right thing.

A political group that surfaces only during elections and goes to sleep afterwards, only to be heard when there is another election, is not a political party, but an election machine.

Not until political parties accept this blunt truth, and be strategic in what they crave for; and until the Electoral Commission rigidly enforce our electoral laws as they apply to political parties in inter-election period, or in between election seasons, Ghana may remain duopolistic for a long time, particularly, when partisan realignment is rare in transitional democracies like Ghana.

It is only a true multiparty democracy that can have as many as 12 candidates on a ballot paper in an electoral contestation. As we grow our democracy, our Electoral Commission must move beyond its narrow focus on elections, and activate its other regulatory functions of ensuring that only Political Parties exist and operate in the body politic, and not election machines.

Ghanaians suffering due to mismanagement by Akufo-Addo, Bawu...
18 minutes ago