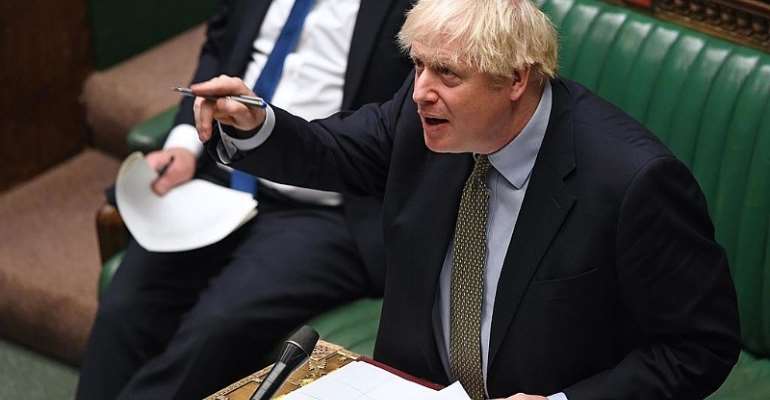 About 28 million people in England, more than half the population, are now living under tough restrictions imposed on Saturday as the country battles a surge in coronavirus cases.

The government of Prime Minister Boris Johnson has introduced a three-tier alert system to try to contain the disease, with some virus hotspots seeing bans on household mixing and the closure of pubs.

The latest measures ban indoor gatherings of people from different households in the capital London and other parts of England.

Johnson has for now ruled out imposing a complete lockdown in a bid to stave off further damage to the economy, despite calls by his scientific advisers and the opposition Labour party.

Instead, the government is adopting localised measures to boost restrictions across England where meetings of more than six people are already forbidden and pubs and restaurants must close at 10:00 pm.

In Northern Ireland, pubs and restaurants closed Friday for a month, while school holidays were extended to two weeks.

In Wales, people coming from areas with a high prevalence of the virus elsewhere in the country have been banned from entering since Friday.