NPP Hit By Another Tragedy: How Parliamentary Nominee For Yapei-Kusawgu, Aide, Another Died In Car Crash 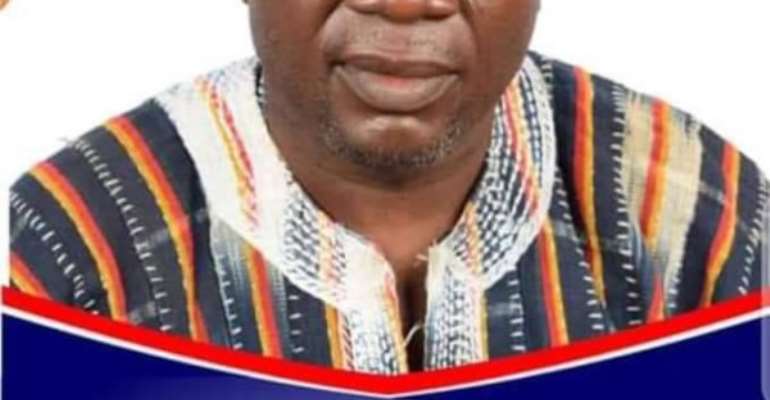 Mr Abu Kamara, the ruling New Patriotic Party's (NPP) Parliamentary Nominee for the Yapei-Kusawgu Constituency in the Savannah Region, has died in a car crash near Datoyili, Tamale.

His aide, Mr Majeed Kotochi, and one other person, Mr Adam Abu, who were travelling with him, also died in the accident, which happened on Friday night.

Mr Kamara was driving the vehicle from his constituency towards Tamale and allegedly collided with a trailer, which was travelling from Tamale towards Yapei.

His vehicle was mangled.

Following the accident, the NPP in the Savannah Region has announced that it had suspended all political campaign activities in the Region.

A statement issued on Saturday by Mr Mohammed Issah, Director of Communications of the Party in the S Region said, "On the instructions of the Savannah Regional Chairman, Alhaji Sulemana Iddrisu, and the Regional Council of Elders, all campaign activities in the region are suspended with immediate effect."

It had also directed that all party flags must fly at half-mast, the statement said.

"These directives are in line with the party's respect and condolence to the families of our deceased heroes; Mr Abu Kamara, Mr Kotochi Majeed and Mr Adam Abu."

In the early hours of Friday, October 9, 2020, the NPP's Member of Parliament for Mfantseman Constituency, Ekow Hayford, who had filed his nomination with the Electoral Commission to seek re-election, was shot dead by assailants at the Abeadze Dominase – Abeadze Duadzi – Mankessim Road on his return from a campaign trip.

The Police on Friday, October 16, announced the arrest of five suspects in connection with the murder.