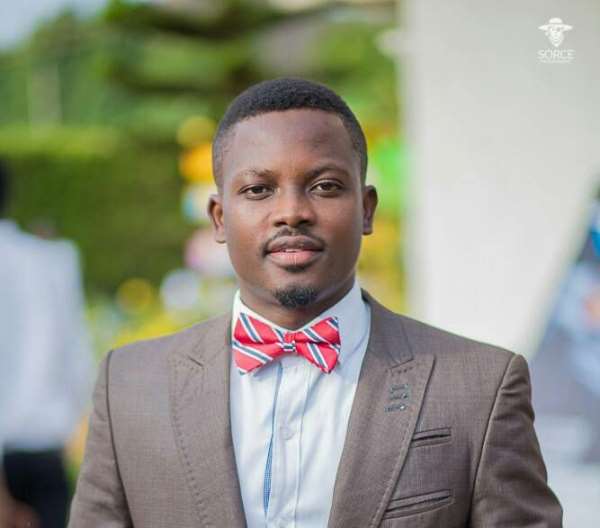 Scribe Communications has stressed that Dennis Cobblah who was reported missing has returned while explaining that his inconsistent account suggests it was all a prank.

Last Sunday, it can be recalled the Modernghana News carried a story of a missing person in the name of Dennis Cobblah, a cast member in two of the plays of Scribe.

Subsequently on Wednesday, October 14, the missing person resurfaced but with no clear explanation of what had happened.

In a press release from Scribe, the organization says they have discovered inconsistent stories from the close aides of Dennis Cobblah and himself and has hence concluded that he never went missing.

“We have concluded that all this was a prank and by this press release, dissociate ourselves from any news of Dennis Cobblah going missing. Scribe is a brand of integrity”, the press release from Scribe signed by production manager Otabil Arthur reads.

It adds, “We do not know the purpose for this stunt of toying with the emotions of the masses and have no association whatsoever with it. We were only being genuinely human”.

MPs split heads as anti-LGBTQ+ bill to be laid in Parliament...
52 minutes ago