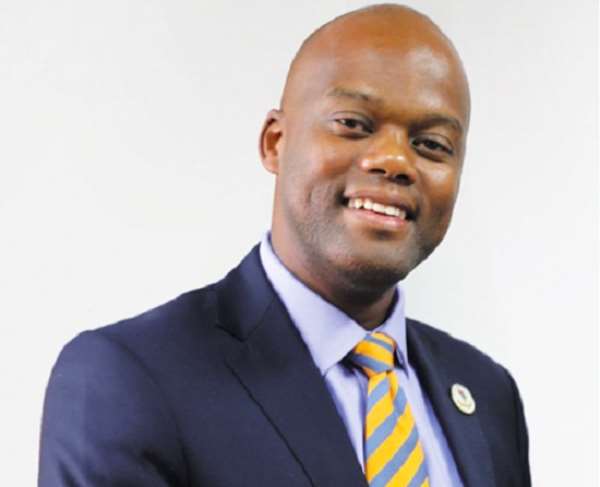 The Secretary General of the African Continental Free Trade Area (AfCFTA), Wamkele Mene has called on member countries to complete outstanding negotiations on the rules of origin and widely publicize the instruments on market access.

Mr. Mene, who spoke to journalists yesterday in Accra shortly before engagement with the diplomatic community from Africa member states based in Accra, said this was necessary so that stakeholders could use them in planning their investment, production and trading strategies.

According to him, government implementing agencies had in place all the required trade and customs documents as well as the “institutional readiness to facilitate trade under the AfCFTA,” adding that economic operators were ready with orders and consignments to begin actual trading using AfCFTA regime.

He noted that awareness creation activities for the public and private sectors must continue to increase utilization and ownership of AfCFTA.

The Secretary General's engagement with the African diplomatic community was to discuss pertinent issues concerning the rolling out of trading under the AfCFTA by January 1, 2021 as scheduled by the Africa Union Heads of State and Government, and the developmental impact, taking into account the menace of Covid-19.

Mr. Mene further underscored that AfCFTA was a timely and critical intervention to addressing the Covid-19 pandemic, as well as achieving the socioeconomic transformation of Africa under Agenda 2063 through trade and industrialization.

Africa as a bloc is the 11th largest economy in the world with a combined GDP of US$3.4 trillion and a combined population of 1.3 billion. It also has a young continent with an average age of 19.7 years.

With 60 per cent of the world's arable land and 30 million square kilometres in total land area, he said the continent was a large market that supported critical and transformational levels of investment as well as carried weight in international relations and engagements with other world powers.

“With the overarching objective of being a single market, Africa has a wide range of instruments that put in place a robust and comprehensive trade regime that facilitates trade through simplified and digitized documents and procedures, and ensures benefits for small to medium-scale enterprises by prioritising the products they trade for intervention and liberalization.

“Despite the pandemic, which is expected to result in the loss of 25 to 30 million jobs in Africa, AfCFTA holds out good prospects as a growth pole for reviving the Africa economy,” he underscored.