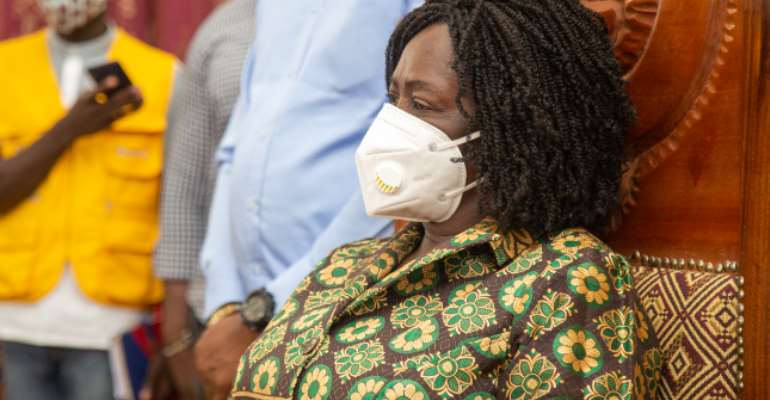 She said the same feeling of regret was noticed when the NDC was consulting broadly in putting together its election 2020 manifesto.

Speaking on Citi TV‘s The Point of View, she insisted that many Ghanaians wanted the NDC government to return to power.

“Why is it that too soon after we lost, people were running back, the same people who voted against us. It was too early, I thought it would be about two or three years before they even remember we existed. We got that feeling even when we were doing our manifesto,” she told host Bernard Avle.

The former Education Minister said the NDC goes into the 2020 elections with a message of hope for Ghanaians, adding that the NDC has superior records in governance adding that she is confident of victory in the 2020 polls for the NDC.

“Let us compare records and move forward. It is a message of hope [to Ghanaians] in the sense that [for] what they are asking that is possible, we work together to achieve [it]…. You don’t go into a race to lose. You go into a race to win… Ghanaians have every reason to vote for the NDC.”