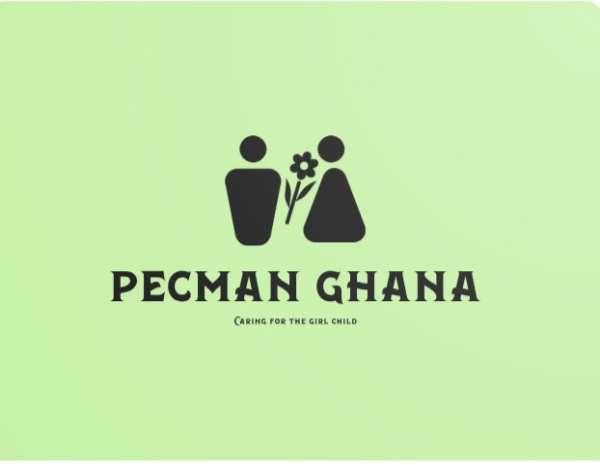 The Partners for Ending Child Marriage in Northern Ghana (PECMAN GHANA) a Non-Governmental and not for Profit Organization operating within the five Regions of the North has called on parents to take the education of their female children as serious as they do to their male children.

In a statement to mark the 2020 International Day of the Girl-Child, PECMAN GHANA said research done by UNICEF revealed that about 32 million girls of primary school age and 29 million of lower secondary school age are not getting an education, due to discrimination, poverty, emergencies, and culture.

The statement signed by the Executive Director Adam Abdul-Fafawu Wunizoya stated "These girls have the same hopes and dreams as boys. They want to learn, fulfill their potential, work and help their families and communities",

Twenty-five years ago, some 30,000 women and men from nearly 200 countries arrived in Beijing, China, for the Fourth World Conference on Women, determined to recognize women's rights as human rights. The conference culminated in the adoption of the Beijing Declaration and Platform for Action: the most comprehensive policy agenda for gender equality.

The 2020 International Day of the girl-child celebration falls on Monday, October 11, 2020, as it's done every year under the theme "My voice, our equal future"

The International Day of the girl-child is a celebration observed to throw more light on issues affecting the development of Girls worldwide.

In 1995 at the World Conference on Women in Beijing countries unanimously adopted the Beijing Declaration and Platform for Action – the most progressive blueprint ever for advancing the rights of not only women but girls. The Beijing Declaration is the first to specifically call out girls’ rights.

On December 19, 2011, United Nations General Assembly adopted Resolution 66/170 to declare October 11 as the International Day of the Girl Child, to recognize girls’ rights and the unique challenges girls face around the world.

The International Day of the Girl Child focuses attention on the need to address the challenges girls face and to promote girls’ empowerment and the fulfillment of their human rights.

Adolescent girls have the right to a safe, educated, and healthy life, not only during these critical formative years, but also as they mature into women. If effectively supported during the adolescent years, girls have the potential to change the world – both as the empowered girls of today and as tomorrow’s workers, mothers, entrepreneurs, mentors, household heads, and political leaders.

An investment in realising the power of adolescent girls upholds their rights today and promises a more equitable and prosperous future, one in which half of humanity is an equal partner in solving the problems of climate change, political conflict, economic growth, disease prevention, and global sustainability.

The statement noted that girls were breaking boundaries and barriers posed by stereotypes and exclusion, including those directed at children with disabilities and those living in marginalized communities.

"As entrepreneurs, innovators, and initiators of global movements, girls are creating a world that is relevant for them and future generations and therefore we should not allow anything, especially marriage to hinder these efforts," the statement said.

Achieving gender equality and women’s empowerment is integral to each of the 17 goals. Only by ensuring the rights of women and girls across all the goals will we get to justice and inclusion, economies that work for all, and sustaining our shared environment now and for future generations.

According to researchers, Worldwide, nearly 1 in 4 girls aged 15–19 years is neither employed nor in education or training compared to 1 in 10 boys of the same age. By 2021 around 435 million women and girls will be living on less than $1.90 a day — including 47 million pushed into poverty as a result of COVID-19.

Research indicates 1 in 3 women worldwide have experienced physical or sexual violence. Emerging data shows that since the outbreak of COVID-19, violence against women and girls (VAWG), and particularly domestic violence, has INTENSIFIED.

Furthermore, research reveals that at least 60% of countries still discriminate against daughters’ rights to inherit land and non-land assets in either law or practice.