PIRAN-GH Describe Chiefs Involvement In Politics As Disturbing; Call On EC To Act 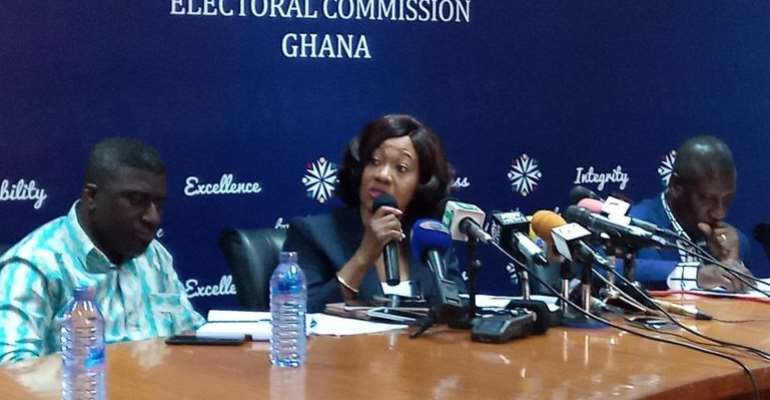 The Public Interest Research and Advocacy Network Ghana (PIRAN-GH) has described the involvement of some traditional rulers in politics as disturbing while calling on the Electoral Commission to act to avoid any form of unrest.

Per the national laws of Ghana, the chieftaincy institution by the country’s tradition is supposed to be screed institutions and hence not allowed to be involved in campaigning for or against a political party.

However, ahead of the December 7 polls, some chiefs have campaigned with others banning candidates from their traditional areas because of issues they have with the party or candidate in question.

Citing the example of the Agona Duakwa chief banning the NDC and its candidate from the traditional area, PIRAN-GH says it is unconstitutional and amount to a restriction of someones freedom of speech and movement.

In a press release from the Group, they have called on the Electoral Commission to be clear on the rules of engagement for traditional rulers in the electoral laws. They believe that if chiefs continue to flout the laws and campaign for or against some political parties, it could bring trouble in the future.

“We, therefore, call of the electoral commission to come out on the rule of traditional rulers as some are flouting the electoral laws; we see trouble if some of these is not checked”, part of the press release from PIRAN-GH has said.

Read the full release from PIRAN-GH below: