The Anticancer Chemicals in Soursop/ Graviola. 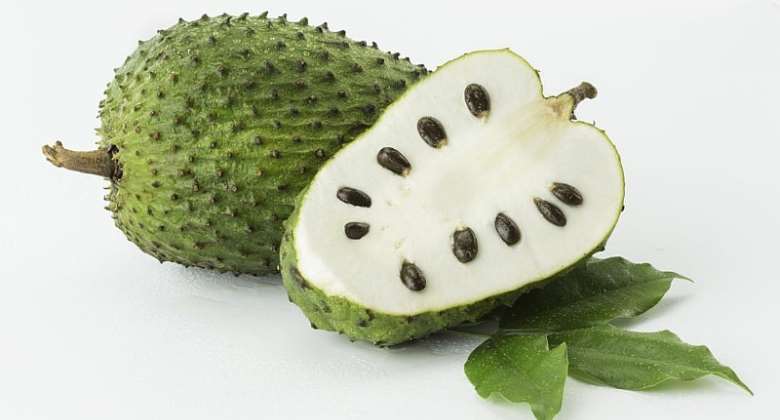 We call it soursop; Scientists call it Annona Muricata. Others call it Graviola.

ANTICANCER PROPERTIES OF GRAVIOLA (2)
There are about 74 bioactive compounds in Graviola plants that have anti-cancer effects, from laboratory and animal studies.

Since cancer cells have high demand for energy than normal cells, , by blocking energy production in cancer cells, gaviola extracts have the potential in cancer treatment.

Purified extracts like Annocatacin (A/B) or Annocatalin have been shown to have cytotoxic effects, individually (or in combination with other AGEs) on the following:

Cells are endowed with cellular enzymes known as Caspases. When these enzymes are activated, they eat away proteins in abnormal, and unneeded cells. By so doing, the caspases destroy those cells.

Fruit extracts from Graviola promote apoptosis (via activation of caspases) in

Grviola extracts have been shown to regulate the cell cycle machinery, leading to cell cycle arrest and inhibition of cell proliferation.

Among cancers affected by graviola leaf extracts are:

Recommendation:
Graviola trees grow well in the tropics. Grow your own fruit trees in your backyards. Eat the fruit and use the leaves as herbs and tea, regularly.