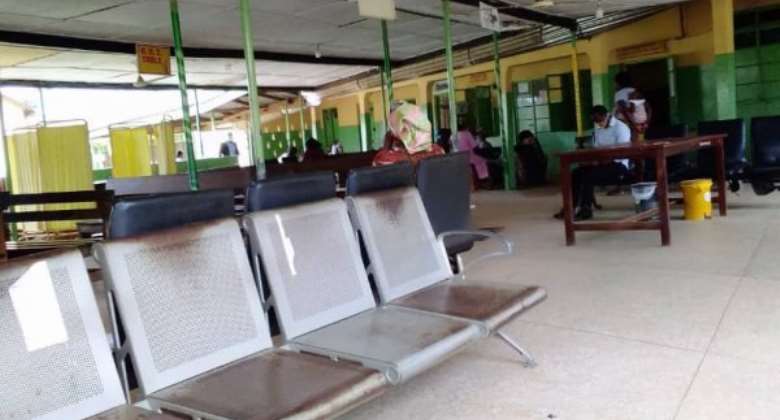 A strike action declared by the Ghana Registered Nurses and Midwives Association (GRNMA) has left the Hohoe Municipal Hospital in the Volta Region with no official to attend to patients.

The Out-Patient Department looks deserted with the absence of nurses.

Patients with new cases were turned away with explanations that nurses are on strike.

The Ghana News Agency (GNA) observed that the Records, Surgical Medical Emergency and Chest Clinic Services were opened to attend to patients.

Some patients said they were not attended to because of the strike and described the action as worrying.

Mr Joseph Nukpeza, a farmer, said he was not attended to when he went to the hospital for treatment.

He called on the government to address the issue to enable things to return to normalcy.

The GNA learnt that doctors are working and attending to cases that need their services.