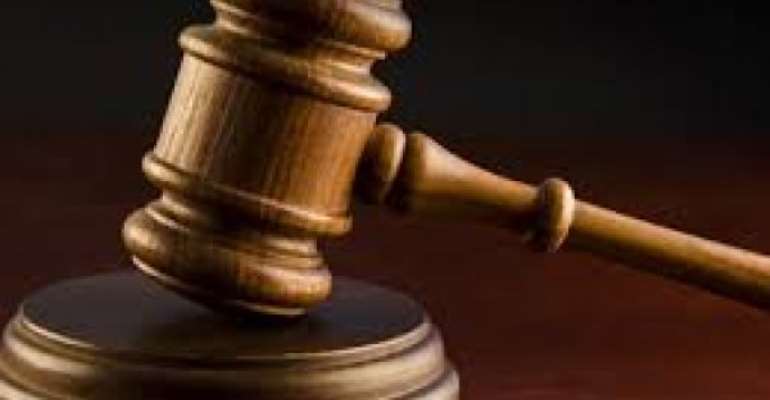 A 42-year-old Catechist who defrauded a queen under the pretext of finding a Mallam to dig gold deposits for her has been remanded into police custody by the Nkawie circuit court.

Samuel Marfo was said to have told the complainant, who is the queen of Amakye-Bare in the Atwima-Nwabiagya North District that he knew a Mallam who could help dig and retrieve some gold deposits in her farm.

He, together with the Mallam, succeeded in collecting about GH¢6,000.00 from the queen and bolted.

His plea was not taken and would reappear before the court presided by Mr Johnson Abbey on September 29, this year.

Police Inspector Ruth Gborson told the court that the complainant resided at Asuofia-Asaamang, while the accused was a farmer and a Catechist at Abuakwa in the Atwima-Nwabiagya South Municipality.

She said somewhere in February this year, the accused claimed to have detected some gold deposits in the complainant's farm and knew a Mallam who could dig and retrieve it for the complainant.

The complainant agreed and the accused demanded GH¢1,200.00 for the arrangements.

The complainant added GH¢100.00 to the accused as his transportation to bring the Mallam.

The prosecution said when the accused brought the Mallam, he also demanded GH¢4,000.00 from the complainant and told her that would prepare and come back.

Inspector Gborson said after collecting the money, the two went into hiding.

A report was made to the Asuofua police who arrested the accused from his hideout.

Inspector Gborson said the police were still investigating the case.