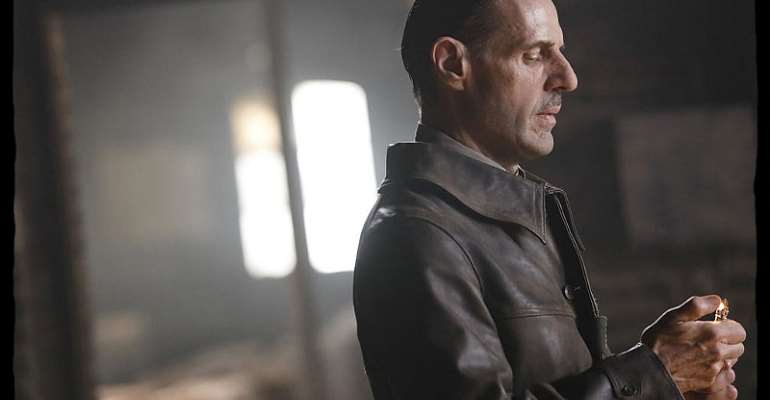 However, a new film De Gaulle also shows the former French President in a new light, that of an affectionate, doting father with a strong attachment to his family, particularly to his daughter Anne who suffered from Down's Syndrome.

“The film shows the humanity of my grandparents. My grandfather is like a memorial in history but in fact he was a human,” Anne de Laroullière, Charles de Gaulle's granddaughter, who was present at the special screening of the film in Paris, said.

The Gabriel Le Bomin directed film focuses on the events in 1940 that brought Charles de Gaulle on the world stage: from single handedly resisting Marshal Petain's decision of signing an armistice with the Germans, to his flight to London and the historic radio broadcast on June 18, 1940. But crucially, the film also shows the humane side of De Gaulle.

It also brings to the fore the strong character of de Gaulle's wife Yvonne. In the events shown in the film, it is perhaps best exemplified in the perilous sea journey that she undertook along with her three children and their governess from France to London during the advance of the Germans.

“My grandmother had a strong personality. She helped my grandfather all along his life. She gave him the possibility to do his duty and make history,” Anne de Laroullière said.

A number of the audience members were surprised on learning this relatively lesser known aspect of de Gaulle's life.

“I knew she must have played some role. But now I am struck by the huge role she played in supporting the man. And it proves again that behind every great man there is a woman,” Yves Dumont said.

The film was released in March but was heavily impacted by the closure of theatres in the wake of the Covid19 pandemic.

Yet, if the audience reaction at this special screening was anything to go by, the sensitive portrayal of Charles de Gaulle has already won many hearts.