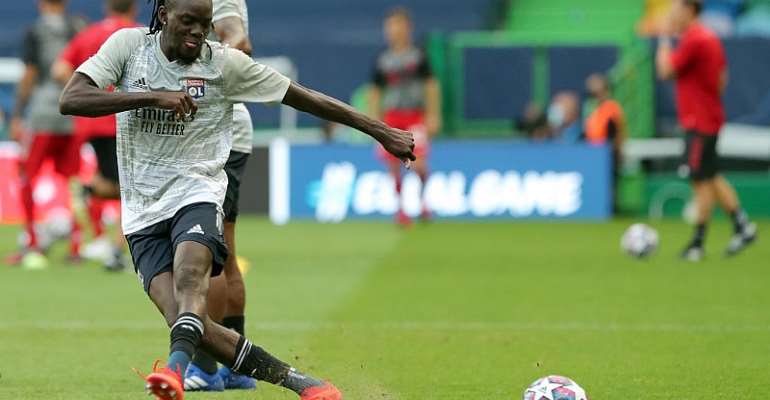 The 25-year-old Burkina Faso international's signature comes after the arrival of goalkeeper Emiliano Martinez from Arsenal and the striker Ollie Watkins from the second division side Brentford.

"We're delighted that Bertrand has chosen to come to Villa,” said Villa manager Dean Smith. “He's a player with immense talent who will really enhance our attacking options,"

Traoré made 126 appearances for Lyon and scored 33 goals after his arrival from Chelsea in 2017.

"I'm excited to be back in England," Traoré said. "I always wanted to come back to the Premier League. I had to follow my own way as well and gain some more  experience. And this is the right place for me to come back. It's good."

Villa, who finished one place above the relegation zone last season, begin their campaign at home to Sheffiled United on Monday.